In Points: Why Capt Amarinder resigned as Punjab CM

“I feel humiliated by the way talks went down. This is the third time in recent months in meeting MLAs, which is why I decided to quit”: Capt Amarinder 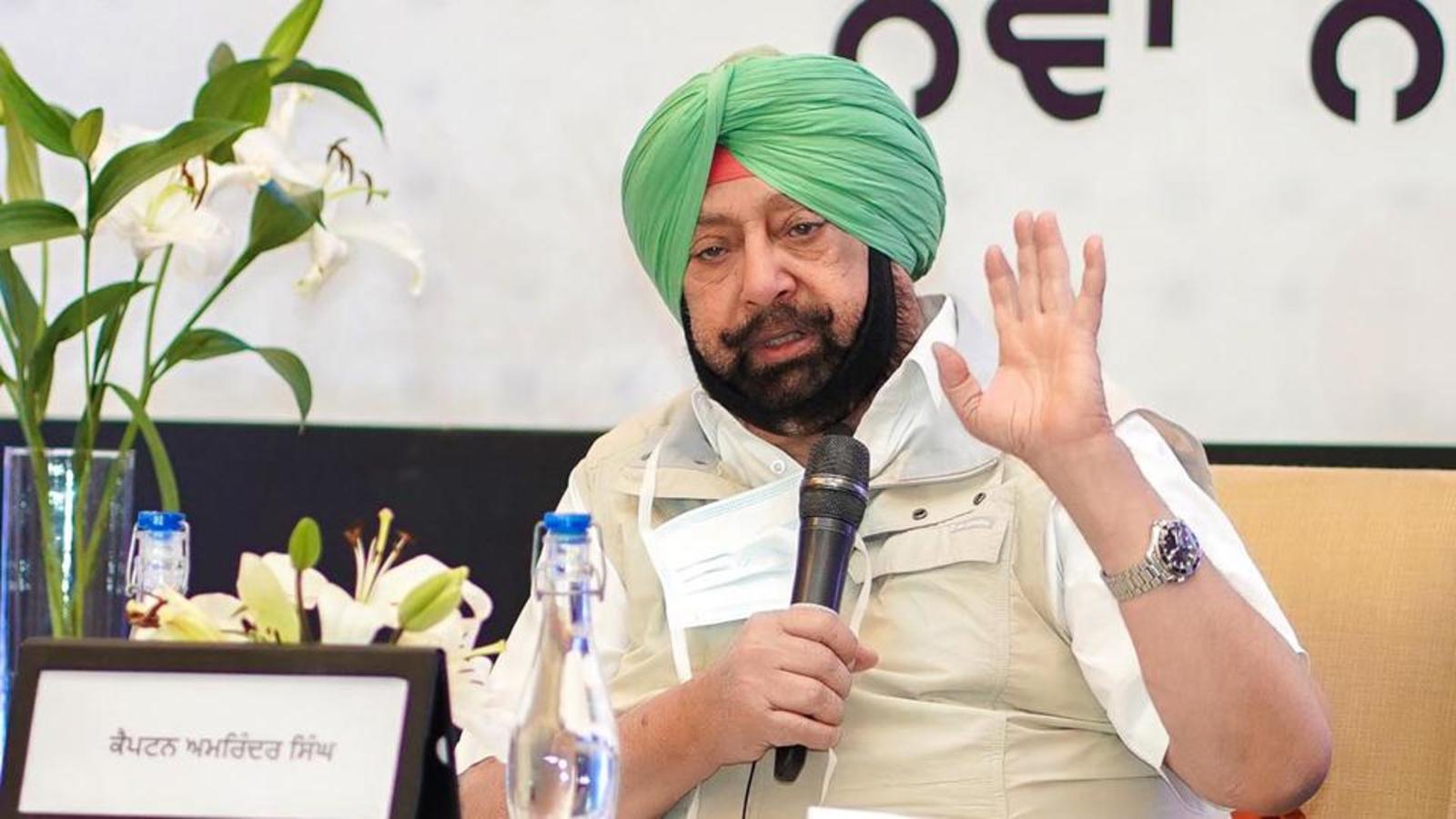 After facing multiple revolts, Capt Amarinder Singh resigned from his post of Punjab Chief Minister. “I feel humiliated,” said Capt while quitting.
“I feel humiliated by the way talks went down. I spoke with Sonia Gandhi this morning and informed that I would be resigning today. This is the third time in recent months in meeting MLAs, which is why I decided to quit,” he said.
The key political development came after speculations of a no-confidence motion against Capt were aired.
Amarinder Singh served as Punjab CM for nine long years and has been in politics for the last over 50yrs. Despite having a successful political career, here is why he was forced to step down as Chief Minister of Punjab.

In the latest development, over 40 disgruntled MLAs called for a CLP meet in presence of observers from Delhi after which speculations of a no-confidence motion against Amarinder were aired.

However, hours before the key meeting, he decided to quit saying “he’s humiliated”.

Despite the fact that a significant number of cases have been filed against drug dealers, the public view is that the big fish are still free.