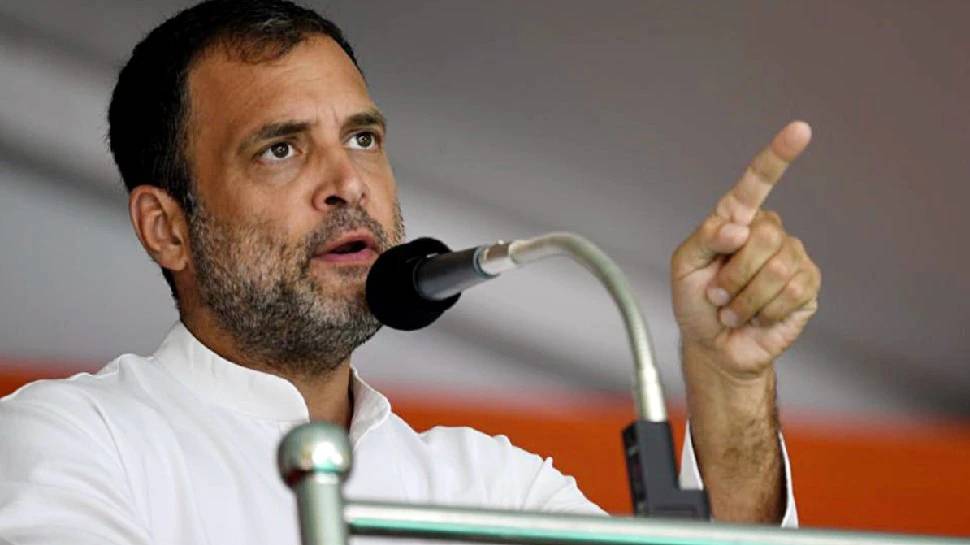 Reacting to the Karnataka tragedy where 24 COVID patients died due to a shortage of oxygen, Congress leader Rahul Gandhi has raised the question of whether these patients were killed or died? He also asked how many people have to suffer before the system awakes to see what is happening in the country.

Taking to his official Twitter account, Gandhi wrote, Died or Killed? My heartfelt condolences to their families. How much more suffering before the ‘system’ wakes up?”

Deputy Commission, Dr MR Ravi told the media, "From Sunday till Monday morning, a total of 24 people have died. We can't say whether all have died due to the lack of oxygen."

While earlier on Monday morning, attacking the Union government on vaccine shortage and non-availability of it in millions of doses, Gandhi wrote that the policy has paralysed and said the government should face it and not fake it.

India continued to report a dip in the number of Covid cases with 3,68,147 fresh cases and 3,417 fatalities recorded in the last 24 hours, the Union Ministry of Health and Family Welfare said here on Monday. People are dying in huge numbers because of oxygen shortage, overburdening the crematoriums. Meanwhile, the 3rd phase of the vaccination drive has been opened for beneficiaries above the age of 18 but several state governments including Karnataka, Jharkhand, Maharashtra, Delhi have claimed that they don’t have vaccines to inoculate people and cannot begin with the vaccination process before mid-May as an order for the doses have been placed.