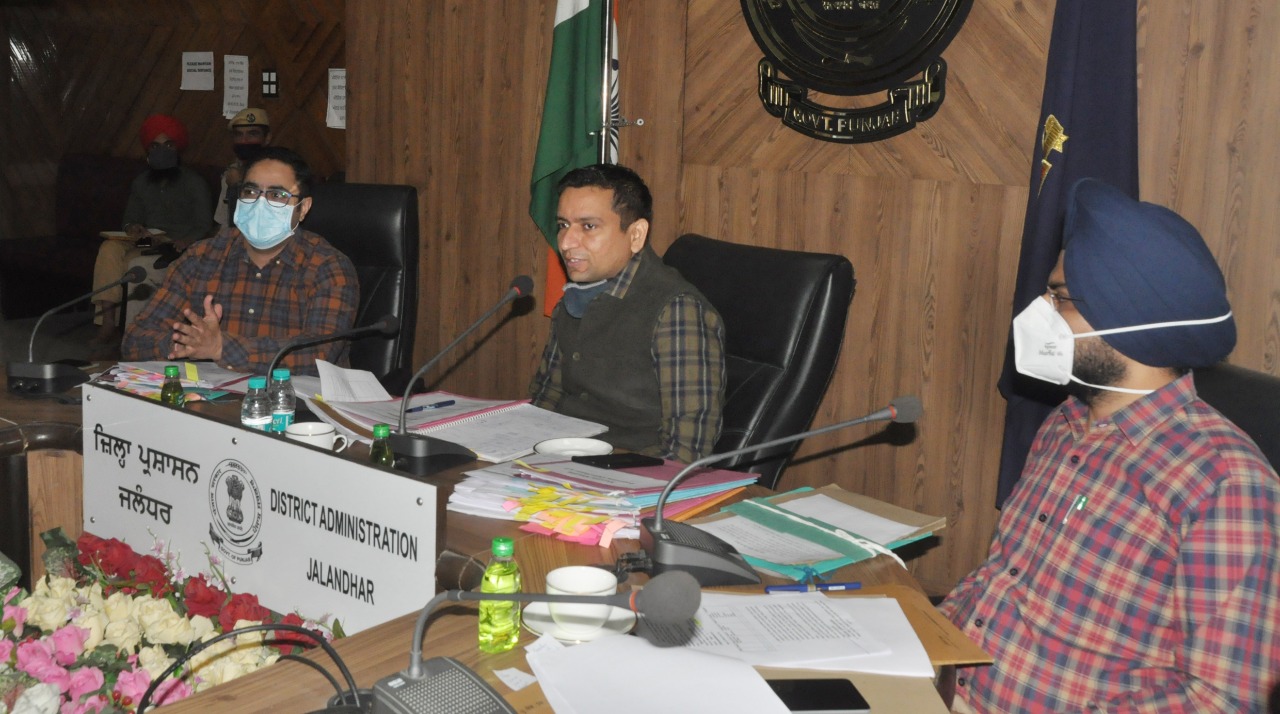 District administration is all set to bring back 500 drug dependents to mainstream under mission Red Sky by providing them various employment opportunities as Deputy Commissioner Ghanshyam Thori today directed the district bureau of employment and enterprise to ensure their employment within stipulated time.

Presiding over a review meeting at the district administrative complex, the deputy commissioner accompanied by Additional Deputy Commissioner Vishesh Sarangal, asked the officers of DBEE to provide these drug dependents with equal job or self-employment opportunities. He also asked to arrange for their skill development training so that they could avail the benefit of various job opportunities.

The deputy commissioner further added that the district administration had directed 50 officials of various departments to identify 500 drug dependents, 10 of each to provide them job opportunities through skill development or training program.

He said that under this mission, each of the officials has identified 10 drug dependents that would be provided with various job opportunities besides enhancing their capabilities through skill development/training programs so that they can earn a livelihood like others.

Pointing out further Nodal officer of this scheme Assistant Commissioner (G) Hardeep Singh apprised Mr. Thori that the list of identified beneficiaries has been given to DBEE, which would start a drive to ensure their employment.

The DC said that the massive crackdown on the peddlers by the state government and large-scale awareness programs including DAPO, Buddy, and others have yielded positive results as these movements have created awareness among the general public.