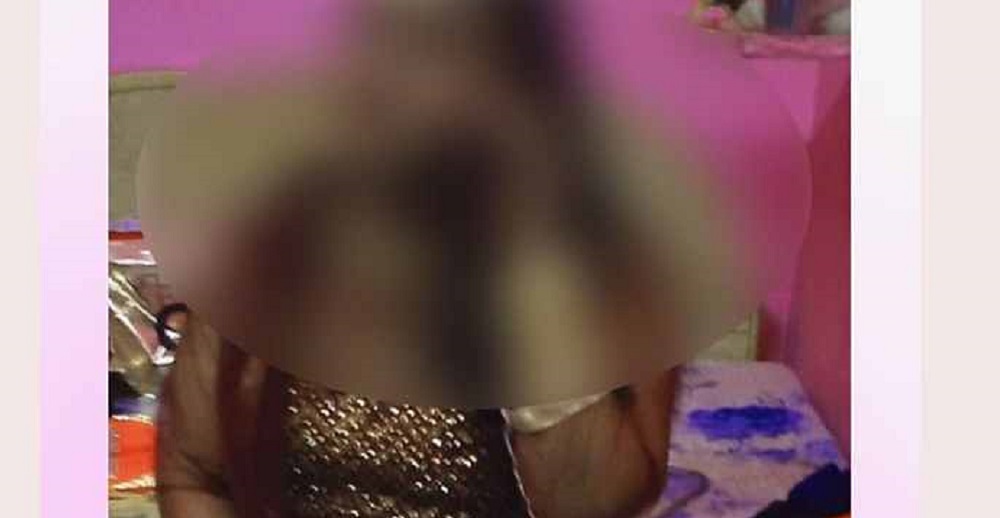 In a shocking incident, a tuition teacher has allegedly eloped with a 17-year-old boy who she used to teach. The incident occurred in Haryana’s Panipat about a week ago. The FIR has been filed against the teacher for kidnapping the minor.

The woman is the class teacher of the student. After the schools shut down due to Covid, she used to teach him for about 3-4 hours daily. She has been giving tuition to their son for the past two to three months.

The teacher is in her 20s. She is divorced and used to live in her maternal home.

Also Read: Covid made way for Honeypreet & Ram Rahim to be together!

According to his parents, the 17-year-old boy went to his teacher’s house located in Desraj colony for study at around 2 pm. When the student did not return home, his parents fearing his safety went to the teacher's house. When they reached there, at first teacher’s family was reluctant, but later told them about her disappearance, after which the student’s family lodged a complaint.

The woman is booked for kidnapping. According to police, none of them have taken any valuables from home and the woman only had a gold ring with her.

Police have started an investigation but so far has no information. The duo has switched off their phones.

According to Rana Pratap, the investigating officer, police are trying to trace the mobile location of the both, teacher and the student. “Further actions will be taken as soon as information is received in the case,” he said.