Rachin made his international debut for the New Zealand cricket team in September 2021. 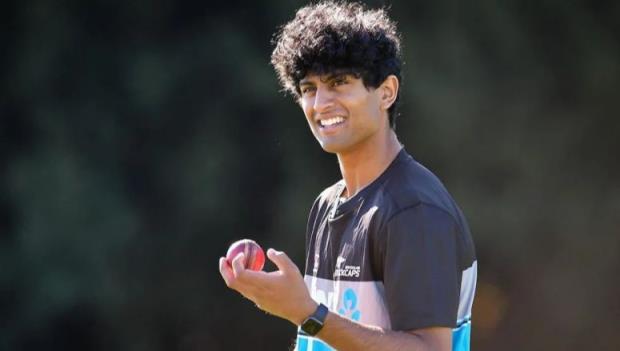 Cricket is an unpredictable game. Rachin Ravindra turned out to be a hero in India vs New Zealand’s match in Kanpur test series as he disrupted India’s chances of winning the game. Ravindra was born to Indian parents in Wellington, New Zealand and is currently breaking the internet for playing an enormous performance in the match.

New Zealand's last-wicket pair of Ajaz Patel and debutant Rachin Ravindra kept India waiting for the last wicket as lights began to fade in the final half hour of the day.  He batted 91 balls on a challenging Day 5 pitch in Kanpur to ensure New Zealand remain level in the series going into the last game.