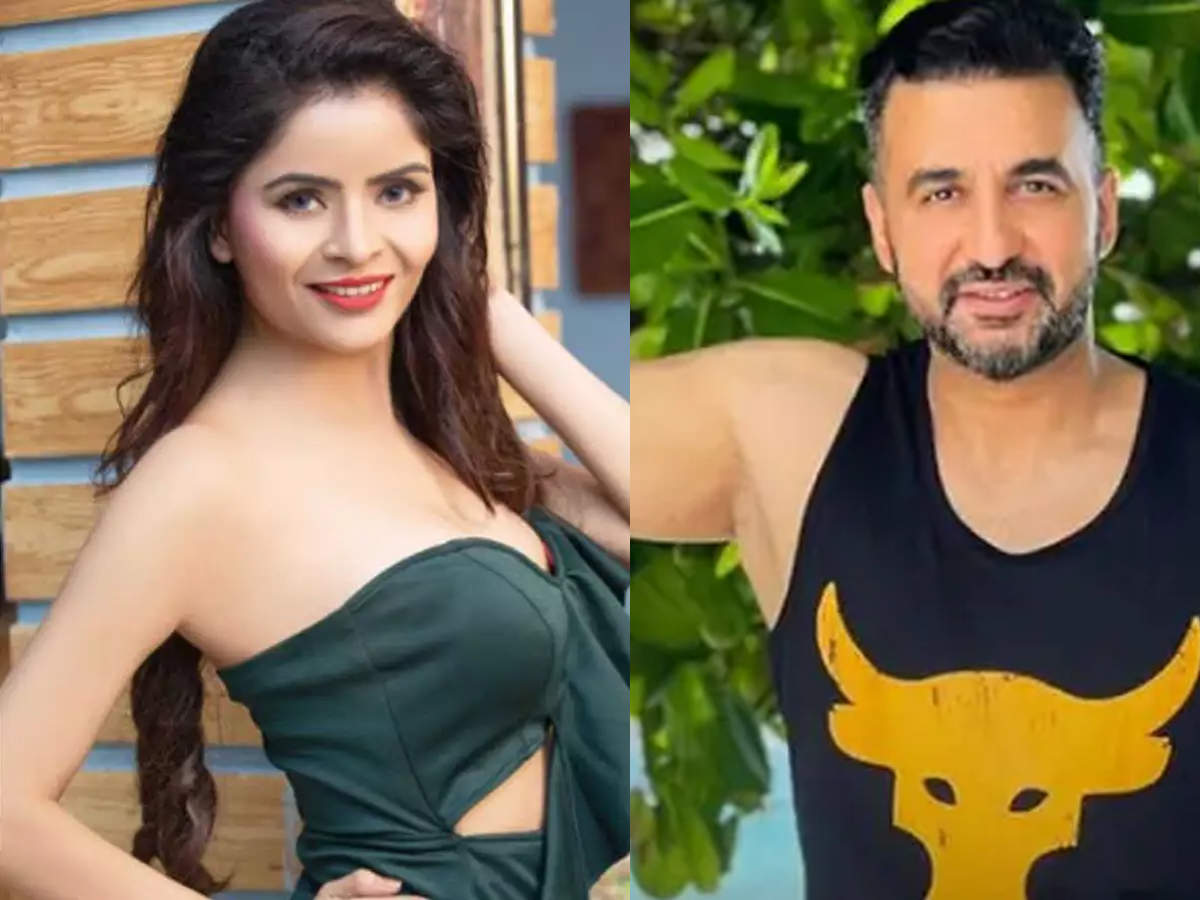 In February this year, Gehana was arrested after she reportedly shot 87 pornographic videos, which she uploaded on her website. Following her arrest, Gehana's publicist Flynn Remedios issued a statement claiming that the videos produced and directed by Gehana's company GV Studios "at most can be classified or categorized as Erotica".

Miss Asia Bikini winner Gehana is known for featuring in the ALTBalaji's web series 'Gandii Baat'. Apart from this, she has also featured in a few Hindi and Telugu films and commercials.