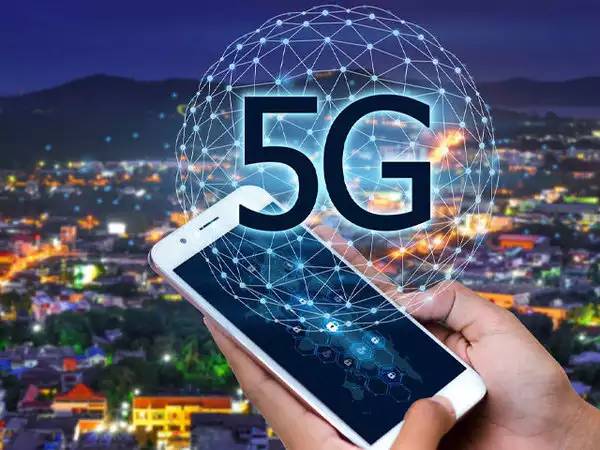 The Department of Telecommunication on May 4 has given the green signal to the 5G technology and spectrum trials to the telecom service providers in India.

DoT has granted permission to Bharti Airtel, Vodafone Idea, Reliance Jio Infocomm, and MTNL to start the 5G trials across India in different areas. The locations must cover the vicinity of rural, semi-urban, and urban areas, DoT said.

However, this time for the 5G trials, there lies a twist as DoT has maintained a distance from Chinese gear makers. Ericsson, Nokia, Samsung, C-DOT, and Reliance Jio’s have been permitted for the indigenously developed technology trials.

According to the DoT, these aforementioned service providers have collaborated with original gear manufacturers and technology providers which include Ericsson, Nokia, Samsung, and C-DOT. Interestingly, Reliance Jio Infocomm will conduct trials using ‘indigenously developed technology.’

It is also being anticipated that the Indian government might ban Chinese companies’ participation in rolling out of the 5G services across the nation.

As of now, telecom service providers will also be permitted to use their existing spectrum of 800MHz, 900MHz, 1800MHz, and 2500MHz to carry out the trials of the latest 5G technology.

In a statement DoT further added that the ‘duration of trials’ is 6 months including a 2 months period for procurement and setting up of the equipment.