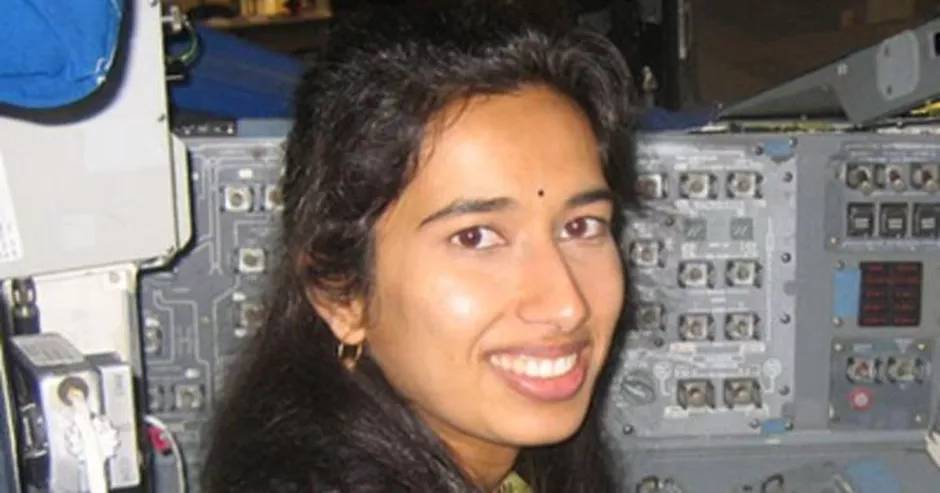 In a hunt to find out whether life ever existed on Mars, the US' National Aeronautics and Space Administration (NASA) on Thursday, February 18 announced that it has accomplished one of its riskiest endeavours so far that its  Perseverance rover has safely landed on the surface of Mars.

This historic mission was achieved by a team of scientists and the team was led by Indian-American Dr Swati Mohan - NASA engineer.

"Touchdown confirmed! Perseverance is safely on the surface of Mars, ready to begin seeking the signs of past life," exclaimed Dr Swati Mohan.

As the world was witnessing the dramatic landing of the spacecraft, Dr Mohan was communicating and coordinating between the GN&C subsystem with the rest of the team. Apart from being the head systems engineer during the development process of the mission, Mohan also looks after the team and schedules the mission control staffing for GN&C for guidance and navigation.

Mohan’s family emigrated to the US from India when she was just one-year-old. She has spent most of her childhood in Northern Virginia - Washington DC metro area.  She wanted to become a paediatrician at the age of 16.

She was amazed by the magnificent depiction of the new regions of the universe after watching ‘Star Trek’ and wanted to "find new and beautiful places in the universe".

However, it was in her physics class when she decided that “engineering” is what interested her and which will help her to track space exploration. The NASA scientist holds a Bachelor of Science degree in Mechanical and Aerospace Engineering from Cornell University and completed her MS and PhD from MIT in Aeronautics/Astronautics.