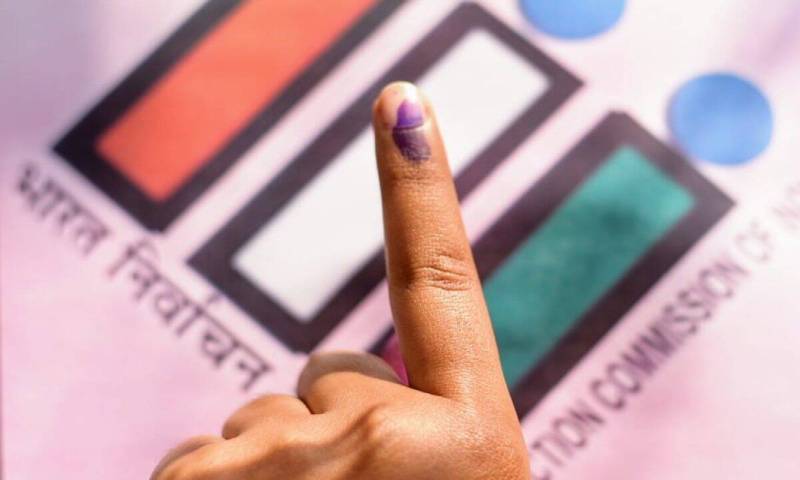 A day after declaring the much-awaited results of the West Bengal Assembly Elections, the Election Commission on Monday issued an order stating deferment of polls on 2 seats until further instructions.

The decision has taken in the wake of the Covid crisis in the country. Meanwhile, of 294 seats, the latest assembly elections were contested for just 292 as two candidates died of Covid complications.

"The Commission, after taking all material facts and inputs of CEO West Bengal and CEO Odisha in consideration and taking note of lockdown under Disaster Management Act, 2005, as issued by NDMA/SDMA, has decided to defer the scheduled poll and extend the period of elections in 110-Pipli AC of Odisha and 58-Jangipur and 56-Samserganj assembly constituencies of West Bengal," the statement read.

Earlier, the EC issued a notice that voting for these two Assembly seats of WB will be held on May 16. However, the fresh notifications reveal that elections have been deferred indefinitely and the decision will be taken only after reviewing the pandemic situation.

In this devastating second wave of COVID-19, Bengal has been reporting over 15,000 daily cases for several days.