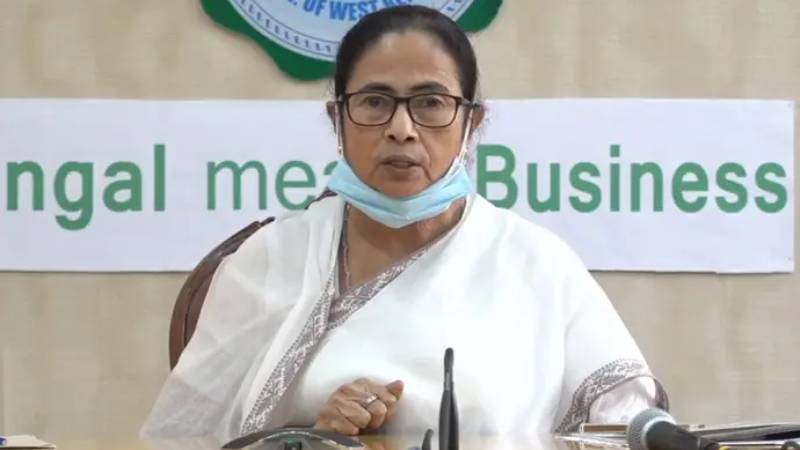 The Election Commission of India on Wednesday issued notice to West Bengal Chief Minister and Trinamool Congress (TMC) leader over vote appeal on communal lines. The EC has asked Mamata to explain her stand within 48 hours on alleged vote appeal to the Muslims to not split divide their votes among different political parties.

Apparently, EC took action upon receiving a complaint lodged by the Bharatiya Janata Party (BJP) which alleged that Mamata Banerjee in her speech on April 3 had 'appealed Muslim voters not to let their vote be split among different political parties.'

Also Read: Right to freedom of speech, not a license to hurt religious feelings, HC denies bail to PFI member