BTS leader RM has recently shared response to an Indian fan who has penned down an emotional note which featured the lyrics of Bollywood film Ek Villain’s song Humdard. Following which Ekta Kapoor reacted to his response. 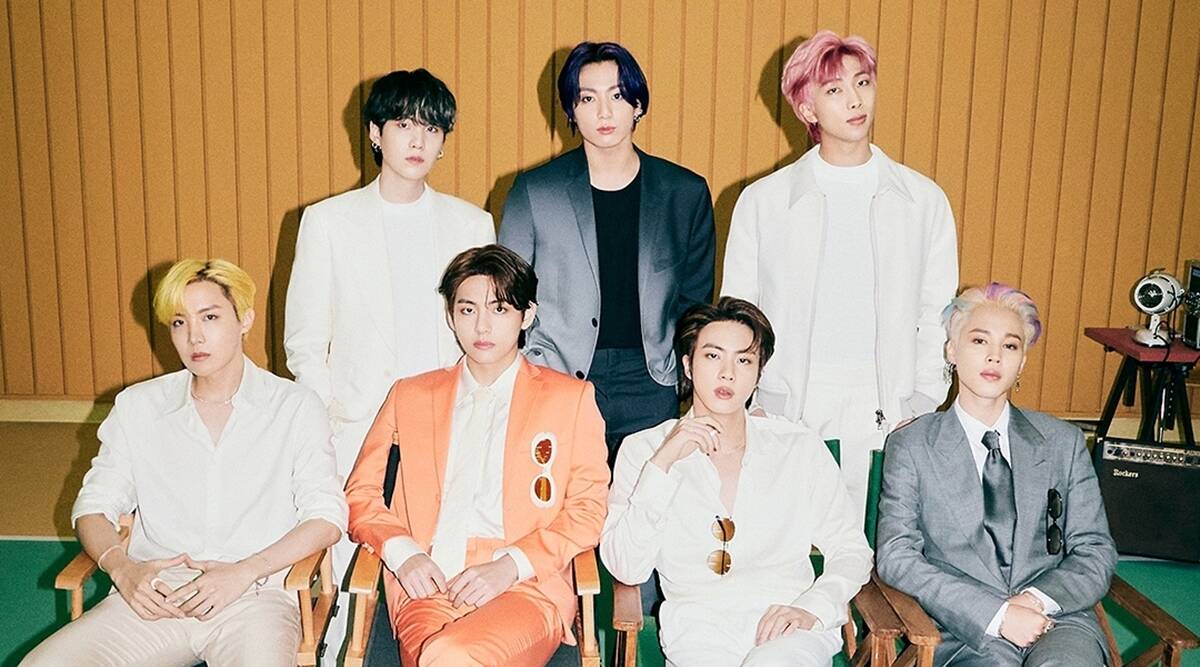 Recently, South Korean band BTS’s leader RM surprised an Indian fan by replying to her message. In the message written for BTS leader RM, the fan has dedicated an emotional note which featured some lines of the song ‘Humdard’ by Bollywood film Ek Villain, produced by Ekta Kapoor.

On the heartfelt note, RM responded, “Heaven is right here (with a purple heart).”

The response by the BTS leader went viral on the internet in no time and also caught the attention of producer Ekta Kapoor. She later took the micro-blogging website Twitter to thank RM for his response and also said that he has proved that music has no boundaries.

Ekta Kapoor wrote, “Thank you, RM of BTS for showering Purple-heart love on Ek Villain's Humdard and proving once again, that when it comes to music, there are no boundaries! #BTS”

It is not the first time when BTS Army has surprised their Indian fans. Last year, BTS member Jimin shared that he watched Aamir Khan’s film, 3 idiots, during the Covid-19 related lockdown. At that time, this caught the attention of Vidhu Vinod Chopra Films, the production banner behind the film. And he thanked the BTS singer and wrote, “Thank you BTS for showing love for 3Idiots (folded hands emoji).

PS: When you are tensed, tell your heart #ALLIZZWELL”

BTS is a seven-member South Korean boy band founded in the year 2010 and it made its debut in 2013 under Big Hit Entertainment. The boy band has gathered love and fans from all around the world, including India.