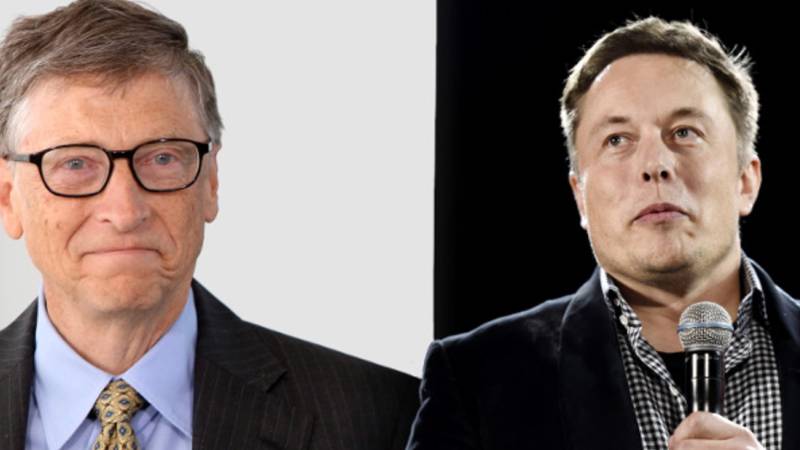 If you have the courage to walk on the ideas you believe in, if you have innovations in your ideas, the world will embrace your vision. The same thing applies when it comes to Tesla CEO Elon Musk.  Musk who is quite popular around the world for his vision and innovation in the tech sector overtook Bill Gates to becomes the second-richest person in the world on Monday.

Tesla co-founder's net worth increased from $7.2 billion to $127.9 billion, driven by a hike in the company's shares. According to the Bloomberg Billionaires Index, Elon Musk has added $100.3 billion to his net worth this year.

Tesla Inc Chief Executive Officer (CEO) Musk, 49, net worth surged $7.2 billion to $127.9 billion—above Gates at $127.7 billion for the first time—trigged by yet another 7 percent jump in Tesla’s stock price.

Many analysts say the wealth gap between Musk and Gate is not huge, and it’s possible they could switch places again. As per Fortune's report, Musk's wealth ranks have largely been driven by Tesla i.e., about three-quarters. His net worth is mostly comprised of Tesla shares that are valued more than four times his stake in SpaceX.

Bill Gates held the top ranking for years before being overtaken by Amazon.com founder Jeff Bezos in 2017. Bill Gates's net worth is $127.7 billion.