Explained: How Do Humans Get Bird Flu? Symptoms, Causes and Prevention

11-year-old boy’s death due to bird flu has marked the first bird flu infection in humans in India. 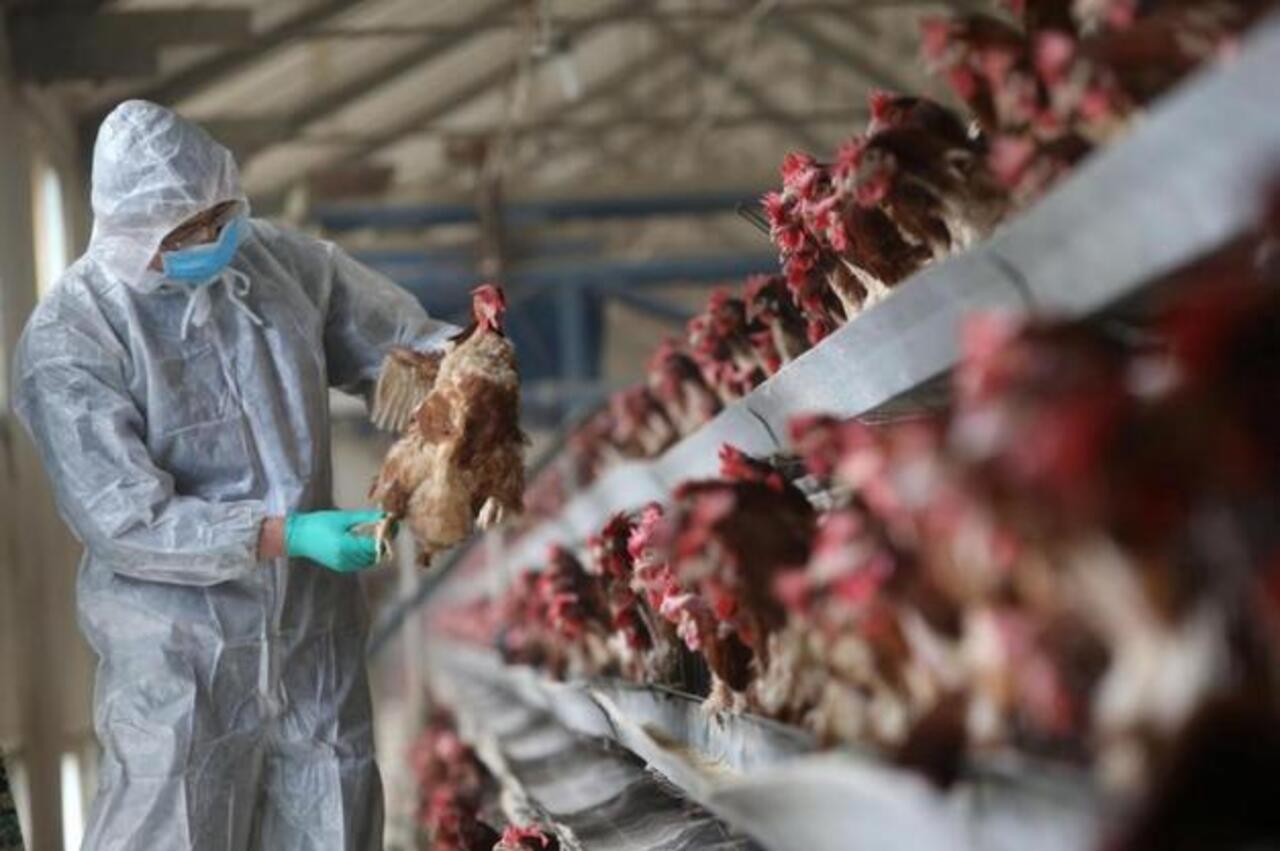 As India fights the deadly Covid19 pandemic, an 11-year-old boy’s death due to bird flu has raised the concerns of health experts. The case has marked the first bird flu infection and death in humans in India.

Bird flu is influenza that generally affects birds, however, can transmit to humans on rare occasions.

A senior All India Institute of Medical Sciences (AIIMS) had officially announced the unfortunate news that the boy, who was infected with avian influenza, has died. He further revealed that the entire staff concerned has been placed in isolation as a preventive measure.

At the end of June month, the 11-year-old boy who hailed from Haryana was admitted to paediatric department of AIIMS. Initially, doctors suspected it to be a case of Covid 19. However, he tested negative for Covid after which doctors suspected influenza.

The 11-year-old was suffering from both leukaemia and pneumonia. His sampels were sent to the National Institute of Virology in Pune, where he was found to be infected with bird flu.

Yesterday, on July 20, he succumbed to the disease.

Humans are not affected by avian flu in general. However, the occasional transmission of the illness from birds to humans has been recorded in other countries, though not in India.

But, the report of first infection and death of an 11-year-old boy due to bird flu in India has changed the scene. This comes months after, India witnessed a sudden outbreak of avian influenza in early 2021.

The virus does not adhere properly to human cells thus it cannot generally spread from one infected person to another.

Is bird flu in humans deadly?

According to the World Health Organisation, human cases of bird flu occur "occasionally" but when they do happen, the mortality rate is about 60 percent.

The infection is deadlier than the Covid19 virus.

How bird flu is transmitted to humans?

The bird flu infection is spread in humans from the saliva, mucous and faeces of the infected birds.

Nausea, vomiting or diarrhea along with cough, shortness of breath and other respiratory issues, fever (temperatures above 100.4°F or 38°C), headache, muscle pain, stuffy nose, throat irritation and bleeding nose and gums are considered as symptoms of the bird flu infection in humans.