The number of Delta plus cases is low, but with lack of covid appropriate behavior, it wouldn't take much time for the virus to spread. 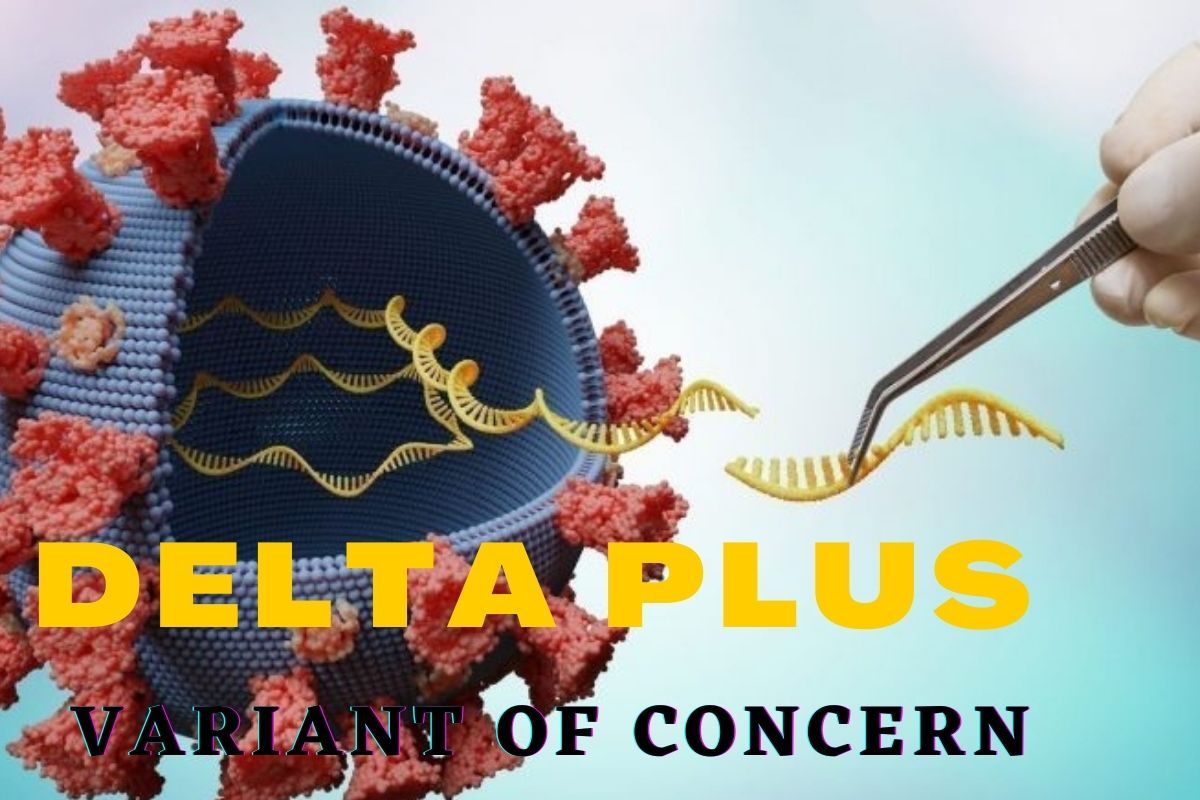 Delta plus which is the new mutant strain of the Delta variant responsible for the second wave in India has become the cause of concern among authorities. The Delta plus variant is suspected to cause a third wave in the country and is termed the ‘variant of concern’.

The number of Delta plus variant cases are on the rise. Comparatively, the number of cases is low, but with lack of covid appropriate behavior, it wouldn't take much time for the virus to spread.

On Friday, out of 45,000 samples sequenced for testing, 51 coronavirus cases of Delta Plus Variant have been detected. Maharashtra has reported the highest number in such cases at 20 with 1 death due to the delta plus variant. Maharashtra was followed by Tamil Nadu at nine cases, Madhya Pradesh at seven cases, Kerala at three cases, Punjab and Gujarat at two cases, and Andhra Pradesh, Odisha, Rajasthan, Jammu and Karnataka at one case.

Amid the concerns regarding a third wave, the question is- Can fully vaccinated or covid recovered people test positive for delta plus variant? Let’s see.

A 65-years-old woman from Rajasthan has tested positive for the new variant even after she administered both doses of vaccine. The woman had recovered from covid19 infection in May.

Appearance of such case has shown signs that one can test positive for delta plus variant even post-Covid or receiving vaccine. However, so far this is the only case reported in vaccinated and covid recovered people, thus nothing is confirmed yet.

Also Read: Explained: Why Delta Plus variant of Covid has the world worried?

What does this mean?

This means people who have recovered from infection or are vaccinated can also contract the new variant. But it does not mean that vaccine is not effective.

The woman who tested positive for delta+ even after vaccination is reported healthy and recovering. This means one can contract virus but it won’t be severe as compared to those who have not administered vaccine yet.

Are vaccines effective against Delta plus variant?

The Indian government has said that both made-in-India vaccines are effective against the variants of Covid-19 like – Alpha, Beta, Gamma and Delta.

For Delta plus variant, experts say it would be too early to predict the effectiveness of present vaccines. A detailed study would be needed to establish any effect of the mutant on one’s immune system.

However, the Union Health Ministry Secretary, Rajesh Bhushan said that both Indian vaccines would be effective against this new Delta variant.