Explained: Can vaccinated people get infected with Black Fungus? 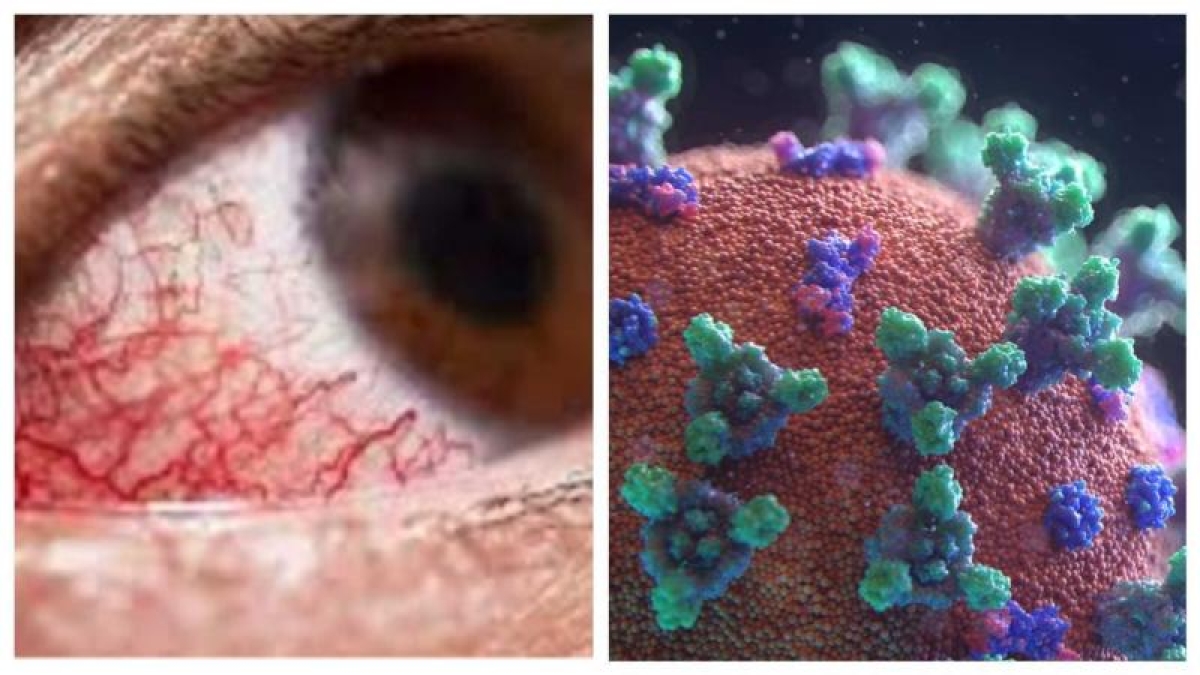 What is Black Fungus?

Black Fungus, medically termed as Mucormycosis, is a disease caused by fungus. These fungi belong to a group scientifically called mucormycetes.

The disease is serious, and doctors in attempts to prevent the spread of the infection may even be forced to remove the eye or lower jaw of the patient.

There are five types of Black Fungus disease. The one that has been wreaking havoc in India is medically called rhinocerebral (sinus and brain) mucormycosis.

Rhinocerebral mucormycosis starts in the sinuses and can spread to the brain. This form of the disease is most prevalent in those who have uncontrolled diabetes and those with a kidney transplant.

Is Black Fungus a new disease?

No, Black Fungus is not a new illness, it is just that the factors right now are especially conducive to the spread of this disease.

Where is Black Fungus commonly found?

The fungi which cause Black Fungus are present everywhere in the environment. However, the fungi is prolific in decaying organic matter such as leaves, compost piles, or rotten wood. Further, the fungi is more dense in soil and in air.

Also read: After black and white fungus, India now witnesses a case of yellow fungus in UP

How does one become infected with Black Fungus?

Coming in physical contact with the fungus starts the vector for catching the disease. One way is breathing in the spores of the fungi; another is the fungi entering the body via a cut, scrape, burn, or other type of trauma.

However, this is one half of the story. For the fungi to make a person sick, that person must be in a weak state of health.

What are the symptoms of Black Fungus?

The type of Black Fungus that is attacking COVID patients in India is rhinocerebral (sinus and brain) mucormycosis. Its symptoms include:

·        Black lesions on nasal bridge or upper inside of mouth that quickly become more severe.

For pulmonary (lung) mucormycosis, the symptoms include:

Cutaneous (skin) mucormycosis can look like blisters or ulcers, and the infected area may turn black. Other symptoms include pain, warmth, excessive redness, or swelling around a wound.

The symptoms of gastrointestinal mucormycosis include:

Finally, Patients with disseminated infection in the brain can develop mental status changes or coma.

Also read: Covid19 home test kits: How to use it, disadvantages, precautions to be taken, here’s all you need to know!

Can I die from Black Fungus?

As per a 2005 report 54% of the patients of Black Fungus die. Even if death could be averted, the potential for disfigurement to prevent the disease is horrendous.

As survivors of war testify, having a disfigured face is a fate worse than death.

Who are at risk of Black Fungus?

As alluded to in the previous point, those individuals who for any reasons are weak i.e. their body’s ability to fight germs and sickness is impaired are at risk of contracting Black Fungus.

Some people are born with a weak immune system, while others have factors in their life which makes their immunity weak.

A group of people who are at risk are those who have had organ transplant. In this case, to prevent the body from rejecting the newly introduced body organ, the immunity of the person is artificially depressed using these anti-rejection medicines.

Another group of people is those who are living with HIV / AIDS, because the infections like the Black Fungus will affect the moment they get chance.

Cancer patients too are at risk since their recovery involves chemotherapy and radiation to destroy cancer cells, which inevitably weakens their immune system also.

Those who are hospitalised or visiting hospitals for OPD are at a greater risk if they already have a weak immune system.

Those who have had stem cell transplant are at risk because the transplants destroy and rebuild immune system and thus the chances of infection are great while your body is adjusting to the changes.

Finally, those who are specifically taking medicines that inhibit immunity are naturally at risk of catching infections like Black Fungus.

Is it possible for me to protect myself completely from Black Fungus?

No, as mentioned earlier the fungi that cause Black Fungus are everywhere, but more at some places than others.

So, if you fall into any of the at-risk categories, in addition to doing all that you can to boost your immunity, stay away from places where the concentration of these fungi is high.

Also read: How proper ventilation can curb Covid transmission, all you need to know

Why so many cases of Black Fungus in India?

The clubbing of Black Fungus with COVID is incidental. Indian doctors claim that to handle COVID, certain medicines are indispensible which lower the immunity of the patient.

Now, diabetes is especially prevalent in the country and this coupled with the high infection rates of COVID are leading to a scary proposition of Black Fungus turning into an epidemic of proportions same as COVID.

What is Indian Government doing to handle Black Fungus?

The government recently notified all states and union territories that Black Fungus is now categorised an epidemic and thus all cases of the disease are to be reported to higher authorities so that the government can take relevant actions.

Can I get Black Fungus without COVID?

Yes, since the function of any vaccine, including all the vaccines for COVID, is to teach the body how to get army ready to fight when a full-fledged disease attacks.

Thus, the body being prepared for COVID has no bearing to fighting the fungi that cause Black Fungus.

What should I do to increase my chances of not contracting Black Fungus?

Increase the level of your health.

To do so, we need to get back to basics in our food consumption. Research claims that homo sapiens i.e. we are frugivores. Our digestive system is not specialised for eating meat and research of fossil teeth finds a diet primarily of fruits.

This may be difficult to believe and the choice, of course, is yours.

Moving to a plant-based diet is a good way to increase health and raise the level of your immunity.