Explained: Canada's Federal Election system and why the rush for early polls?

Below we explain to you how the Canadian political system works, how the winner is chosen and why there is a call for early elections. 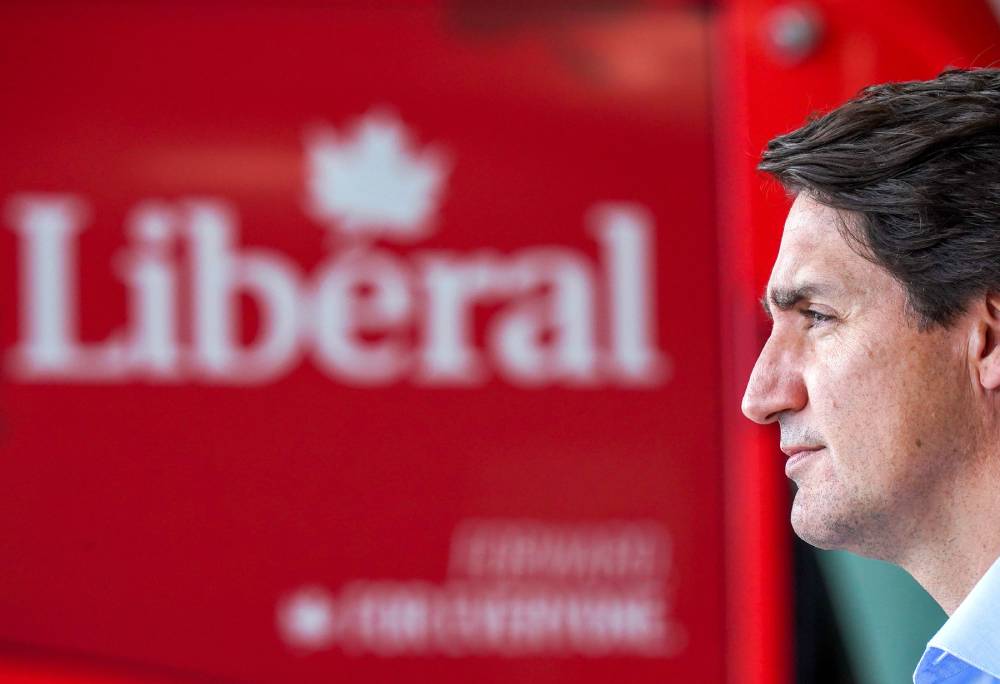 Canada will be holding a federal election on September 20, 2021, for which the campaigns are on. Anyone who is above 18 or over and holds Canadian citizenship can contest polls or vote for the House of Commons.

These are some privileges that citizens enjoy but not by the permanent residents (PRs).

Regardless of this exception, the PRs who cannot vote can still participate in elections in other ways, such as volunteering with campaigns and the contenders.

Different countries have different voting systems and election fundamentals. Here we bring you some common questions about Canadian politics and how people can cast their votes there.

Working of the Canadian political system.

Canadian government legislation constitutes the Senate and the House of Commons. There are 338 seats for the House of Commons containing the elected representatives called the Members of Parliament (MPs), on the other hand, the Senators are appointed by the Governor-General on the recommendation of the Prime Minister.

Canada has 338 electoral districts known as ridings. For the approaching federal election, each voter will be casting their vote for an MP that will represent their respective riding. Every province has at least one riding and on average the riding has about 75,000 people who are eligible to vote  - they are known as electors. The larger the population of the province, the more ridings it will have.

Students who are of voting age can enter their postal code on the Elections Canada website to know which electoral district they can vote in.

Votes are cast by secret ballot and Canadians can vote for the only candidate in their riding. The candidate who gets the most votes becomes the Member of Parliament (MP).

“It’s important to recognize that at the most basic level, voters are not choosing a government, they are choosing a candidate who is going to represent the district that they are voting in,” explains Dr Kenny Ie, a lecturer in UBC’s department of political science.

If the winning political party that got the most votes fails to hold a majority could seek cooperation from another party and establish a minority government. This is what happened after the 2019 election.

Why is Canada going for polls when one just took place in 2019?

Federal elections in Canada usually take place once every four years, so why are the polls happening again, so soon?

According to Ie, there is an institutional and a political reason behind the call for early polls in Canada.

For the Institutional justification, Ie said that the Prime Minister of Canada is vested with the power to dissolve parliament and can call for an election upon seeking approval from the Governor-General.

“That’s just a power that is the right of the Prime Minister to exercise, and that’s what Justin Trudeau did,” stated Ie.

The political motive behind holding an early election, Ie said, is a bit more complicated.

“The political question ... is really an open question. There was no real legislative reason for it because, by all indications, the Liberal Party would’ve still had continuing support,' Ie added.

With her call for an election at the time when the general public is fairly satisfied with the Covid vaccines inoculation and other Covid measures - the political specialists and political science professors in the country assume that the Liberal Party is aiming to secure a majority in the Parliament.

However, many speculate that Justin Trudeau's decision to hold the election two years early is a step to turn public approval for the manner he handled the Coronavirus Pandemic into a fresh four-year rule.

Since Trudeau came to power in 2019, the Liberal Party leader has presided over a minority in the Parliament, leaving him to depend on other parties to govern.

Trudeau has, however, failed to reason why the nation is holding polls so soon, saying the pandemic has transformed Canada and the Canadians now choose whom they want to take key decisions for the future of Canadian for the coming decades.