Companies like Roblox Corp and "Fortnite" maker Epic Games already have a strong grip on it. 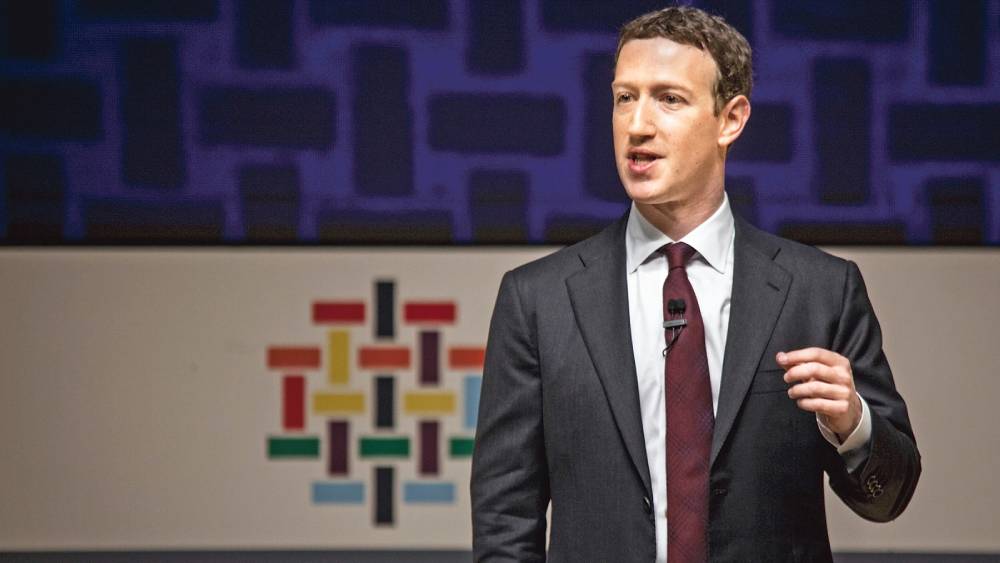 Social media giant Facebook is all set to rebrand itself with a new name at its Annual Connect conference on October 28, The Verge reported. Rebranding is not only about changing the brand name, or its look and feel but it is a reflection of the firm’s growing focus and ambition on the new age called “metaverse”.

Facebook on Sunday announced that it plans to hire 10,000 in the European Union in the coming five years to create the virtual world.

It includes augmented and virtual reality.

The social media platform in September had committed $50 million towards building the metaverse. Companies like Roblox Corp and "Fortnite" maker Epic Games already have a strong grip on it.

Users, however, who are unaware of the term ‘metaverse’ may feel apprehensive about how it will change the way we use social media sites to communicate socially and the effects it will have on our online activities.

We answer you the most important doubt of all, what exactly is the metaverse and why is Facebook so much into it?


The concept of a Metaverse

Metaverse is a virtual world in which users can have multiple identities in the form of characters.

It is a continuous and live, decentralised digital platform of the era after the internet. Its economy is entirely digital but can exist both in digital and physical realms.

Facebook’s metaverse is beyond the act of wearing a VR headset and playing a game. It does not reset or pause or end but continues indefinitely, says VC investor Matthew Ball.

Facebook cannot build a Metaverse alone and is not the only company working on it.

Metaverse is supposed to be a place where your existence will be intertwined with the digital world in a much deeper and complex way as everything and everyone will be a part of it eventually.

With interoperability being the key, in a metaverse, services offered virtually can be bought with virtual assets or cryptocurrencies.

What is Facebook planning to do with a Metaverse?

Facebook users who are not present in the same physical and geographical space can hang out together in the metaverse.

Apart from a hangout, users can also work, play, learn, shop, create and do a lot more with other users.

According to Facebook, the entire idea of its metaverse is to offer more meaning to the time spent online.

With questions like how to build the metaverse ‘responsibly’ looming over Facebook, it admits that the metaverse cannot be built overnight and the majority of the products are at least 10-15 years away from being realised.

How will Metaverse change the way you use the Internet?

With the advent of the Metaverse, the way you use the Internet will completely change. Let us understand this with some examples.

You are walking on the side of a road in a virtual world. In a shop, you saw a fridge, which you liked. You went to that shop and bought that freeze with digital currency. Now that fridge will be delivered to your residential address (where you will live), meaning you will get a virtual shopping experience, but this shopping will be real.

When you are talking to someone on the Internet, you may feel as if you are sitting opposite each other. Even if physically you are hundreds of miles away.

Just as Google's parent company is Alphabet, in the coming times, Facebook, WhatsApp, Instagram and other platforms of the company will come under a parent company. This change is being made to focus on the metaverse. CEO Mark Zuckerberg believes that the Metaverse will be the reality of the world in the times to come.


What's the big event about the Metaverse so far?

Recently, the Fortnite game was in the headlines for organizing a 'music experience' for its users. Making users could enjoy the artist's live music performance inside the game itself. Epic Games, the maker of Fortnite, has been working on the Metaverse for a long time. Recently, Fortnite held a live concert of singer Ariana Grande. Even before this, Fortnite has organized live concerts of different artists on its gaming platform.

It is an alternate world

We can break the metaverse into two parts. One that deals with building a blockchain-based metaverse, using NFTs and cryptocurrencies. Some examples are Decentraland and The Sandbox. These allow people to buy virtual parcels of land and establish their environments. Another way, in the virtual world where people can meet and greet each other.


How long will it take for the users to experience Metaverse?

According to Facebook's official blog, the company is currently in the early stages of building the Metaverse. It can take 10 to 15 years for the metaverse to develop fully. At the same time, it is also important to understand that only one company can make the metaverse together. This is a big web of different technologies on which many companies are working together.


Apart from Facebook, which other companies are working on the metaverse?

The metaverse consists of several categories such as software, hardware, asset creation, interface creation, product and financial services. Hundreds of companies are working on all of these categories. Apart from Facebook, Google, Apple, Snapchat and Epic Games are the big names that have been working on the metaverse for many years. It is estimated that by 2035, the metaverse could be a Rs 74.8 lakh crore industry.

Where did the idea for the Metaverse come from?

The term metaverse was first used in the science fiction novel Snow Crash by American author Neil Stephenson, published in 1992. The novel characters were real people living in the virtual world. The novel talks about many parameters like virtual reality, digital currency.