COVID-19 mRNA vaccines stimulate the body to produce spike proteins, which trains the immune system to identify the virus. 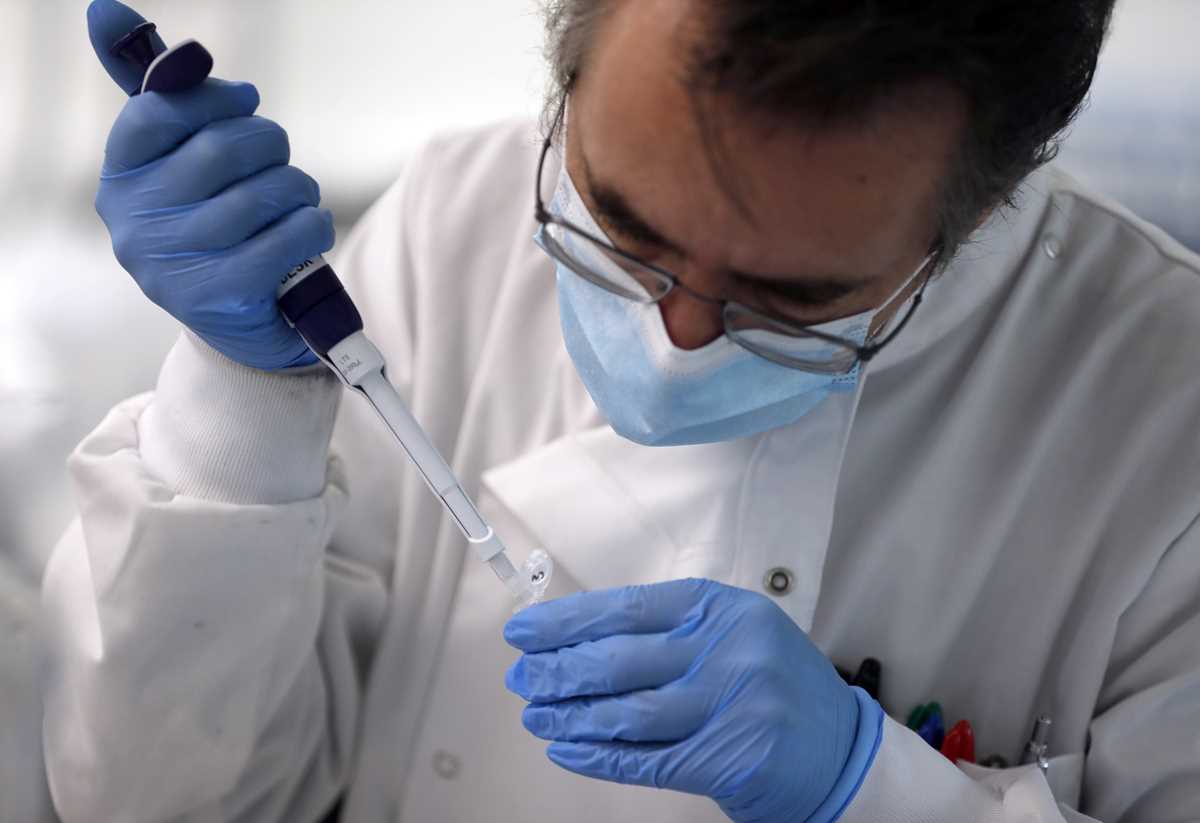 Viruses are accountable for some cancers, according to scientists. As a result, researchers are looking at using the same messenger RNA (mRNA) technology that has been used to produce the Pfizer-BioNTech and Moderna COVID-19 vaccines for other diseases, such as HIV and cancer.

What is mRNA technology?

The use of mRNA technology allows scientists to make use of the body's own genetic blueprints. To train the immune system to detect viruses the next time they encounter them, traditional vaccinations utilize either active or dead viruses. Instead, the COVID-19 mRNA vaccines stimulate the body to produce spike proteins, which trains the immune system to identify the virus.

Dr John Cook, a specialist at Houston Methodist Hospital in the United States, claims that the immune system evolves to identify cancer using mRNA (messenger ribonucleic acid). The mRNA vaccine, according to Anna Blakeney of the University of British Columbia, detects proteins present in cancer cells. It also allows the immune system to fight back.

mRNA vaccine can be effective against which cancer?

This vaccination, according to American specialist Dr Cook, may be beneficial in cases of cancer such as melanoma. In melanoma cancer patients, mRNA technology can identify normal alterations. This is the strategy used by BioNTech.

It has discovered four antigens that are linked to cancer. At least one of these antigens is found in more than 90% of melanoma cases.

Can the same vaccine treat each type of cancer?

Every cancer patient, according to David Brown, a medical scientist at Harvard's Dena-Farber Cancer Institute, undergoes various alterations. There are only a few alterations that all cancer patients share.

Each patient's immune system is attacked differently by the virus. As a result, vaccinations will have to be customized to the needs of individual patients.

How far has the development of a cancer vaccine evolved?

Houston Methodist Hospital's cancer biologists are working on a vaccine for those who are at high risk of developing cancer. People with BRCA2 mutations are among them. These people are more likely to get breast cancer.

Similarly, the Harvard-affiliated Dena-Farber Cancer Institute is working on a cancer vaccine. Over 150 novel mRNA vaccines and therapies are now being developed throughout the world.