These vaccines are the first to be authorized by the US Food and Drug Administration (FDA) for emergency use. 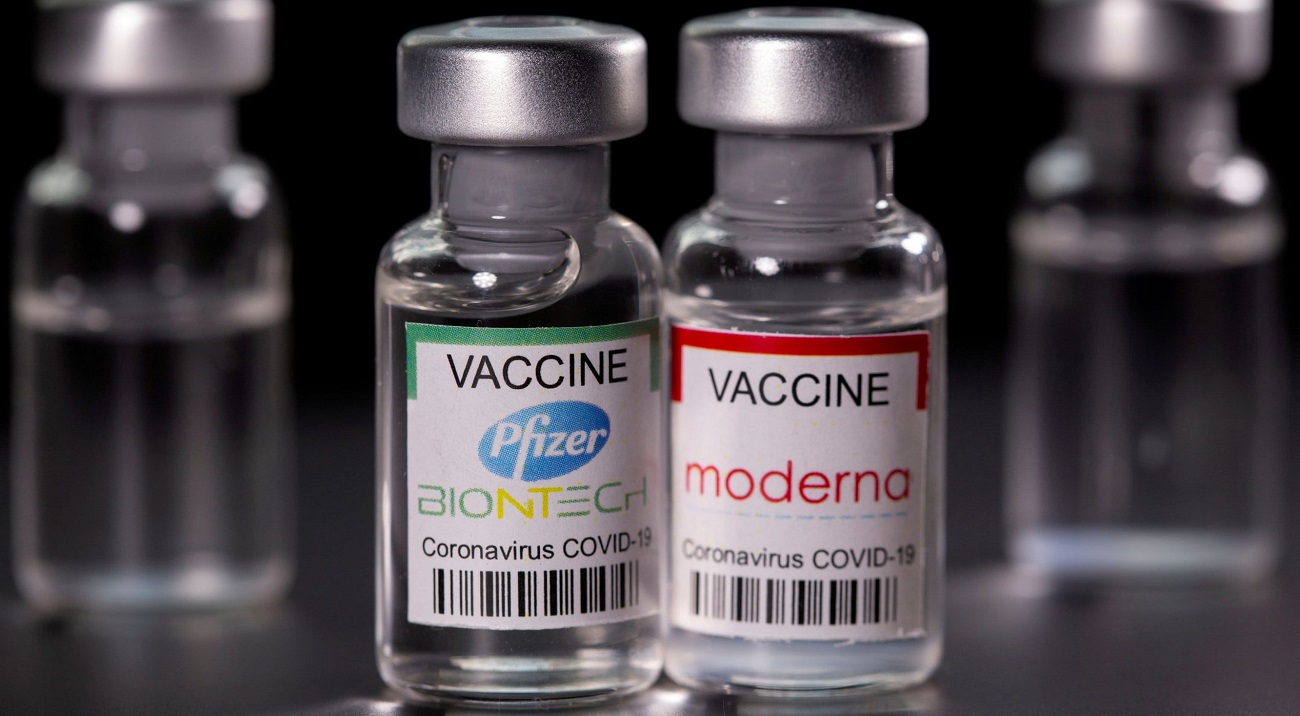 The world is battling Covid19 virus for almost two years now. Fearing the new variant of the virus, people are looking for ways to increase their immunity. Meanwhile, according to the latest study, Pfizer and Moderna produce both powerful and potentially long-lasting immunological responses.

These vaccines are the first to be authorized by the US Food and Drug Administration (FDA) for emergency use. Despite the fact that both vaccines performed well in clinical trials and have been generally credited with decreasing the disease, questions remained about how long does the immunity of mRNA jabs will last.

What does the study say?

According to a study led by researchers from Washingon University School of Medicine in St Louis, people who were administered with Pfizer vaccine still had germinal centers present in their lymph nodes even after four months of first dose, churning out immune cells directed against coronavirus.

The team of researchers claimed that even after three weeks of first dose, all 14 participants had formed germinal centers with B cells that generated antibodies against the Covid-19 virus- SARS-CoV-2, and after the booster shot, the response surged and stayed high. Moreover, eight of ten participants had detectable germinal centers containing B lymphocytes targeting the virus even 15 weeks following the first vaccine shot.

Ali Ellebedy, Associate Professor of pathology and immunology, medicine, and molecular microbiology, said, "Germinal centers are the key to a lasting, protective immune response.” According to professor Ellebedy, our immunological memory is created in germinal centres and the longer we have a germinal centre, the stronger and permanent would be our immunity.

Result of the vaccination process

Vaccination has resulted in significant levels of neutralizing antibodies that were effective against three virus variations, including the Beta version from South Africa, which has demonstrated some vaccine resistance.

How are mRNA vaccines more effective than others?

mRNA-based vaccine, unlike most vaccine candidates, provides instructions for the body to manufacture and release foreign proteins, such as the spike protein in the case of the SARS-CoV-2 virus.

mRNA technology was used to develop both Pfizer and Moderna vaccines.