According to Kerala Dowry Prohibition (Amendment) Rules, 2021 "dowry prohibition officers" will be appointed in all 14 districts immediately. 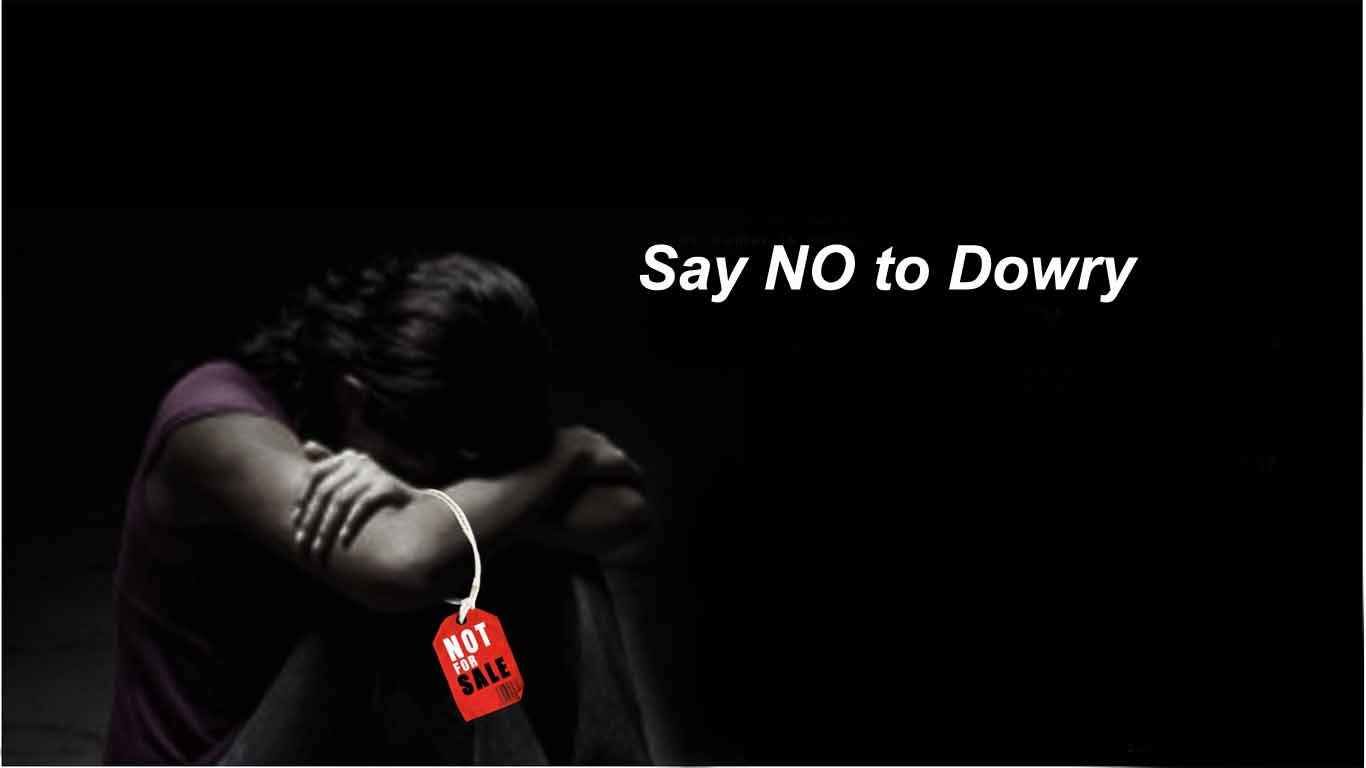 Its been over six decades since the dowry was prohibited in the country. However, the cases are still on the rise in modern India. People still follow the ugly tradition of dowry in disguise of gifts, sometimes even openly. If the demands remain unmet, the women are abused (mentally and physically) and even killed. Several dowry-harassment cases are reported daily in the country and there is no record of how many such cases go unreported.

In response to an increase in dowry-related cases and deaths in Kerala, the state government has revised its Dowry Prohibition rules to establish "dowry prohibition officers" in all 14 districts as part of a rigorous anti-dowry strategy.

Making the announcement, Kerala Health Minister Veena George stated that the post of dowry prohibition officers was already in existence in three districts which are Thiruvananthapuram, Ernakulam and Kozhikode. The officers are now appointed to all the districts.

According to state health minister Ms. George, ‘In each district, the district women and child development officers will serve as dowry prohibition officials. The first phase of district officer training had been completed and the state government had already solicited expressions of interest from volunteer organisations to help women with dowry-related complaints.’

Apart from this, efforts are made to establish district advisory boards and strengthen awareness campaigns. Gender and women's rules awareness classes are being held in collaboration with colleges and National Service Schemes, she added.

People on social media are welcoming the move and appreciating the Kerala government for its decision. However, people are also cautioning the government that making rules is not enough, they have to keep an eye and make sure people abide by those rules.

One of the users on social media said, “Congratulations Kerala for making such a rule. Appointing officers at all levels is a good thing but must focus how strictly people follow them.” Another user said, “the first step towards development and gender equality.”

Meanwhile, several users urged the governments of other states to take similar measures against the menace. A person wrote on social media, “Great move. I hope Maharashtra govt. also do the same thing on the earliest.”