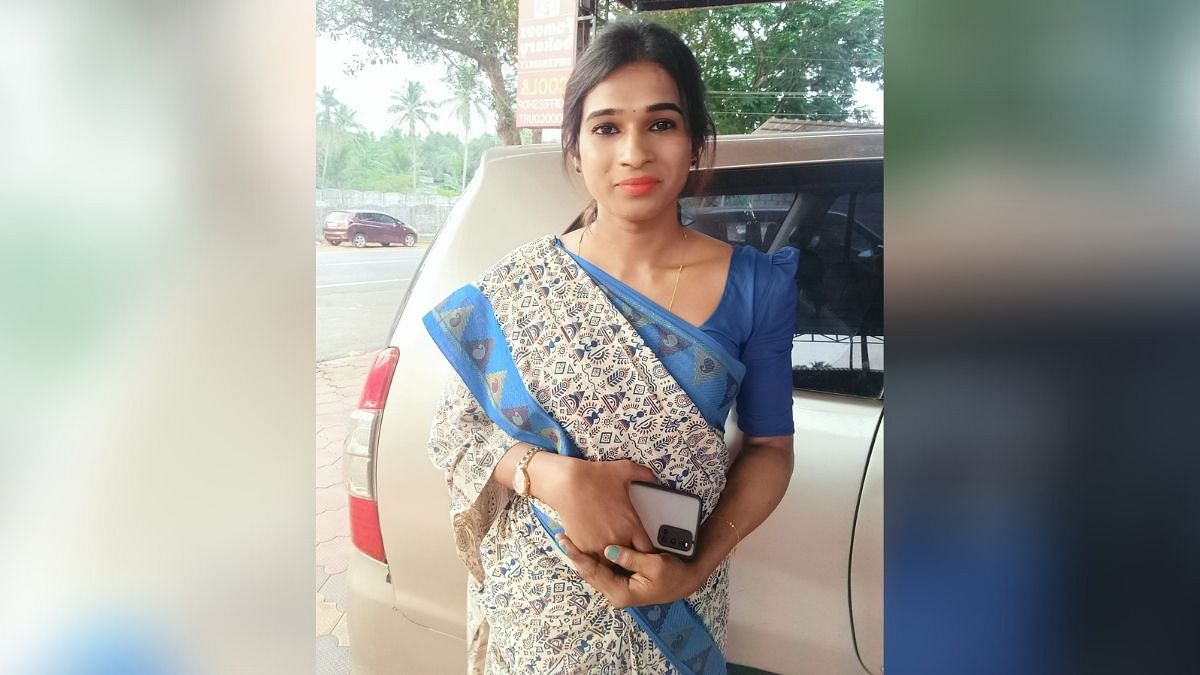 According to the Police officials, Ananyah was found hanging with the ceiling of her bedroom around 6:30 pm. Police have suspected that it is a case of suicide, she committed suicide when her partner was out and she was alone in the apartment.

She was found dead after she raised her voice and alleged the medical staff about the medical negligence in her sex reassignment surgery in 2020. She was already dealing with a lot of health issues. And surgical errors made things more difficult for her. She wasn’t able to stand for a prolonged period after the surgery and was unable to work because of the same reason.

As per the police, “Prima facie, it is the case of suspected suicide but more details will be available only after the autopsy. We have registered a case of unnatural death and a probe is underway. Her body has been shifted to Ernakulam Medical College Hospital for post-mortem.”

Also Read: Centre Blames States Over Lack Of Data On COVID Deaths Due To Oxygen Shortage

Ananyah was the native of Kollam Peruman and she was the first from the community in Kerala to contest for the Assembly polls but later, she withdrew her name after facing mental torture and death threats from the Democratic Social Justice Party (DSJP) leaders.

Alex said, “The DSJP leaders forced me to speak poorly of UDF candidate PK Kumhalikutty and criticize the Left Democratic Front (LDF).” She also said that she was forced to observe pardha, during the election campaign, by the party leaders.

Ananayah was also a professional makeup artist and a news anchor at a private media organization.