Explained: What is Centre's new Electricity Bill? How will it impact people?

In India, power prices have changed dramatically over the last decade and farmers are concerned that privatisation will make electricity more expensive. 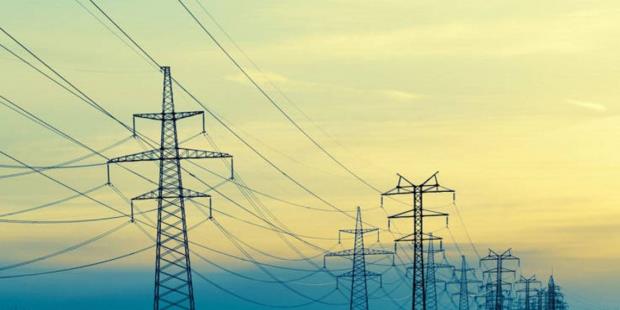 The Government of India plans to introduce a total of 26 new Bills in the upcoming Winter Session of Parliament. The parliamentary session will begin on November 29 and will cover a wide range of topics. Farm Laws Repeal Bill, 2021, Cryptocurrency and Regulation of Official Digital Currency Bill, 2021, and The Electricity (Amendment) Bill, 2021 are a few of the major bills to be introduced by the Centre.

The Union Government's 'Electricity (Amendment) Bill, 2021' will facilitate de-licensing of power distribution in order to encourage competition between private and state-owned companies, as well as the appointment of a member with a legal background to the Regulatory Commissions.

Apart from providing penalties for non-compliance with the Renewable Purchase Obligation (RPO) and prescribing consumer rights and duties, the bill will help strengthen the Appellate Tribunal for Electricity (APTEL).

Also Read: What is Govt’s new cryptocurrency bill? Here's all you must know

In India, power prices have changed dramatically over the last decade, and farmers are concerned that privatisation will make electricity more expensive.

Pushpendra Singh, a farmer leader says that paying the electricity bill in full would put farmers in a financial bind. Farmers should be allowed to pay the subsidised charges, while the government should pay for the remaining amount.

According to the India Environment Portal, "the availability of electricity at low rates has been one of the important factors contributing to the sharp rise in irrigation facilities, thus helping growth in agriculture."

The country's agriculture consumers (electricity customers who have taken out an agriculture connection) number in the millions, so the new rules will have an impact on them.