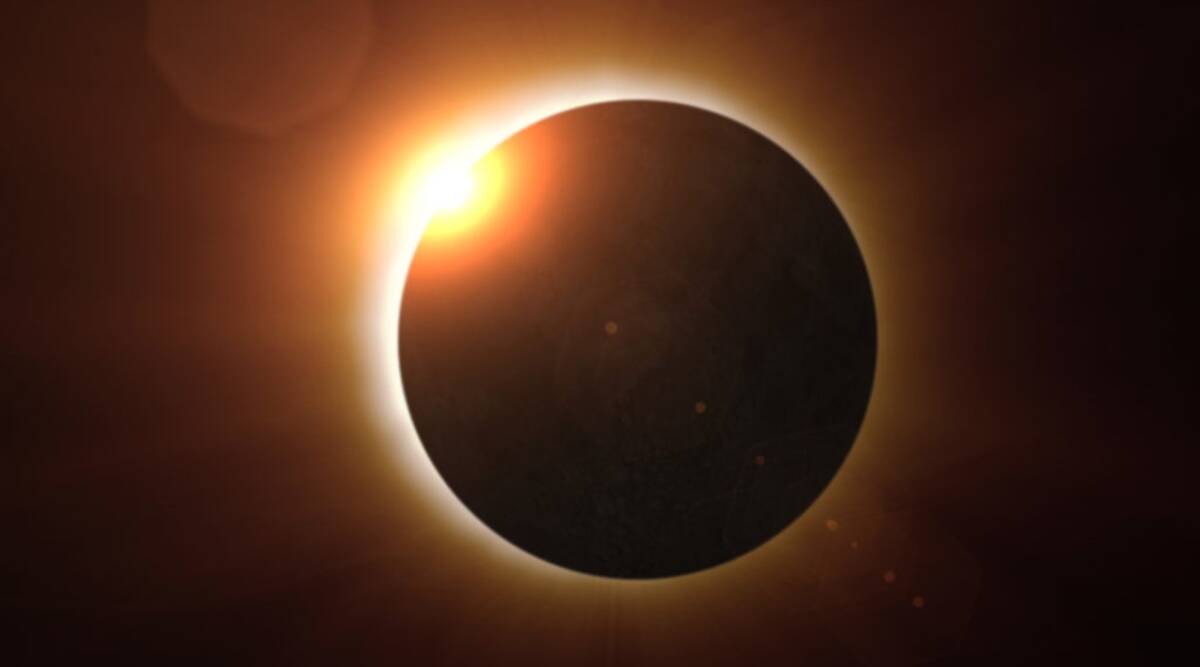 People were amazed after witnessing the Supermoon and the Total Lunar Eclipse on May 27, and now a few weeks later, another celestial phenomenon is right around the corner.

The Annular Solar Eclipse would take place on June 10, as the Moon would come in between the Earth and the Sun.

Also Read: Why Vishnu Lamba is known as 'Tree Man of India', here's all you need to know about him

What is Annular Solar Eclipse?

An Annular Solar Eclipse happens when the Moon is farthest to the Earth, and because of the distance Moon seems smaller. Hence, the moon only covers the centre of the Sun forming a dark disk. The dark disk is covered with a sun-colored ring therefore, it appears as a ring of fire around the Moon.

During the Solar Eclipse, the Moon casts two types of shadows – Umbra and Penumbra. Umbra gets smaller as it reaches the Earth. It is the dark centre of the Moon’s shadow and people standing underneath it will see a total solar eclipse. On the other hand, the penumbra gets larger as it reaches the Earth, and the people standing underneath it will see the partial solar eclipse.

It is advised, not to see this fire of ring naked eyes as it could damage the eyes. Proper safety equipment, goggles should be used to see the eclipse. 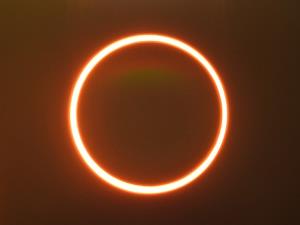 Also Read: Lunar eclipse, Supermoon and Blood moon: Three celestial events to line up at the same time on May 26

Where the ring of fire would be visible?

It would not be visible in India, and Europe, North America, Asia, Arctic, and Atlantic regions would witness the partial solar eclipse.

Get the latest update about solar eclipse, check out more about World Breaking News, What is Annular Solar Eclipse, World News Headlines & Explained