Explained: Who is Priyanka Tibrewal, who may bring “Good News” for BJP in Bengal polls?

BJP State President said, “We approached a couple of BJP leaders and she emerged as our candidate because she is an excellent taskmaster and hardworking too.” 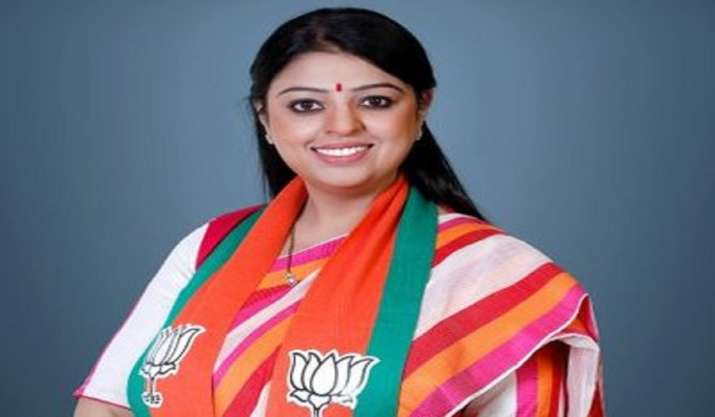 On Friday, BJP has nominated its youth wing leader and lawyer Priyanka Tibrewal against Mamata Banerjee in Bhabanipur by-polls, which are scheduled on September 30, 2021. On the other side, the party has picked Milan Ghosh for Samserganj and Sujit Das for Jangipur constituencies.

BJP State President, on Priyanka’s nomination, said, “We approached a couple of BJP leaders and she emerged as our candidate because she is an excellent taskmaster and hardworking too. Some refused to contest. After many consultations, the central leadership has decided to field her. I hope she will give her best and people will certainly understand that this battle for Mamata Banerjee is just to retain the CM’s chair, but for us, it is a battle to bring back the lost glory of Bengal. And I am sure Priyanka will pave the way for it by defeating Mamata Banerjee.”

“We think she can give a good fight against the chief minister because of her good communication skills. She is a very fine orator as well. She is known in the area as she is well connected with the residents of Bhabanipur. I am sure that she will bring some good news for the party. To be very precise, we were looking for a fearless face that can highlight the real issues in Bengal and Priyanka fits in there,” he continued, as quoted by News18.

Priyanka is the vice-president of the BJP youth wing in West Bengal. She has been an active and vocal young leader of the party in the state. Priyanka was one of the petitioners in the post-poll violence in West Bengal.

Priyanka was a legal advisor of former Union Minister Babul Supriyo, who had contested the Bengal election in April-May but had lost to her Trinamool Congress rival.

Priyanka joined BJP in 2014, under the guidance of Babul Supriyo.

Priyanka was born on July 7, 1981, in Kolkata, West Bengal. Her full name is Priyanka Sharma Tibrewal. She completed her schooling at Welland Gouldsmith School and earned a graduate degree from Delhi University. After that, she got a law degree from Hazra Law College under Calcutta University. She also did an MBA course from the Assumption University of Thailand.

In the April-May elections, Mamata’s Trinamool Congress claimed victory, after winning 213 out of 294 seats in Bengal Assembly, but she lost her contest. Now, she needs to win the Bhabanipur polls to retain the top post.