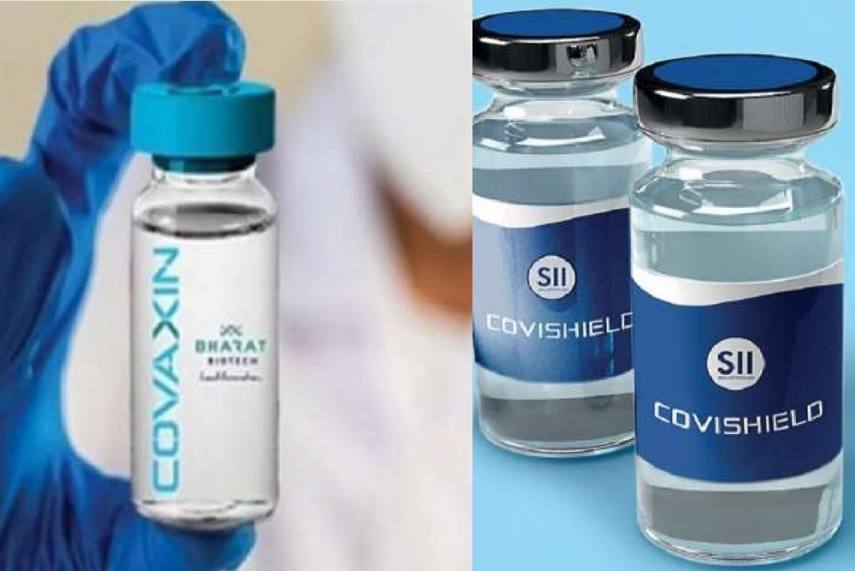 Two doses of the Covishield vaccine have produced more antibodies than that of Covaxin, according to a preliminary study by Coronavirus Vaccine-induced Antibody Titre (COVAT) which involved healthcare workers in India. The study, however, has to be peer-reviewed but was shared on medRxiv, an online portal for unpublished reports on medical sciences. This study should not be used to guide clinical practice.

Recipients who received Covishield showed significantly higher Seropositivity rates to the anti-spike antibody as compared to Covaxin after the first dose, the study claimed.

“Both vaccines elicited good immune response after two doses, although seropositivity rates and the median anti-spike antibody titre was significantly higher in Covishield, compared to Covaxin arm,” the study said.

The study involved those healthcare workers who have got either of the two vaccines Covishield and Covaxin and are with or without a history of SARS-CoV-2 infection.

The study added, "This ongoing, Pan-India, Cross-sectional, Coronavirus Vaccine-induced Antibody Titre (COVAT) study is being conducted amongst HCW, with or without a history of SARS-CoV-2 infection. SARS-CoV-2 anti-spike binding antibody is being assessed quantitatively at four-time points between 21 days or more after the first dose to 6 months after the second dose.”

About 27 participants who got both vaccine shots tested positive. Out of these, two cases were moderate while the remaining only had mild infections. As many as 5.5% of Covishield beneficiaries reported breakthrough infections, while the number for Covaxin went down to 2.2%, the study added.

Those patients who test Covid-19 positive two weeks after taking the second dose of the vaccine is described as Breakthrough infections.

The study displayed there was no correlation between the participant’s gender, body mass index, blood group and comorbidities and their response to the vaccines, those with type 2 diabetes and those over 60 years old had fewer antibodies.

Also Read: Here's all about ‘The Seeker’, who made the world rethink Covid’s origin!

Three vaccines have been approved in India which includes the AstraZeneca-Oxford vaccine manufactured by the Serum Institute of India, Covishield, Bharat Biotech’s Covaxin and Russia’s Sputnik V. the Russian vaccine has been approved in April and is not widely used yet in the country. Meanwhile, there are several other vaccines in the trial period.