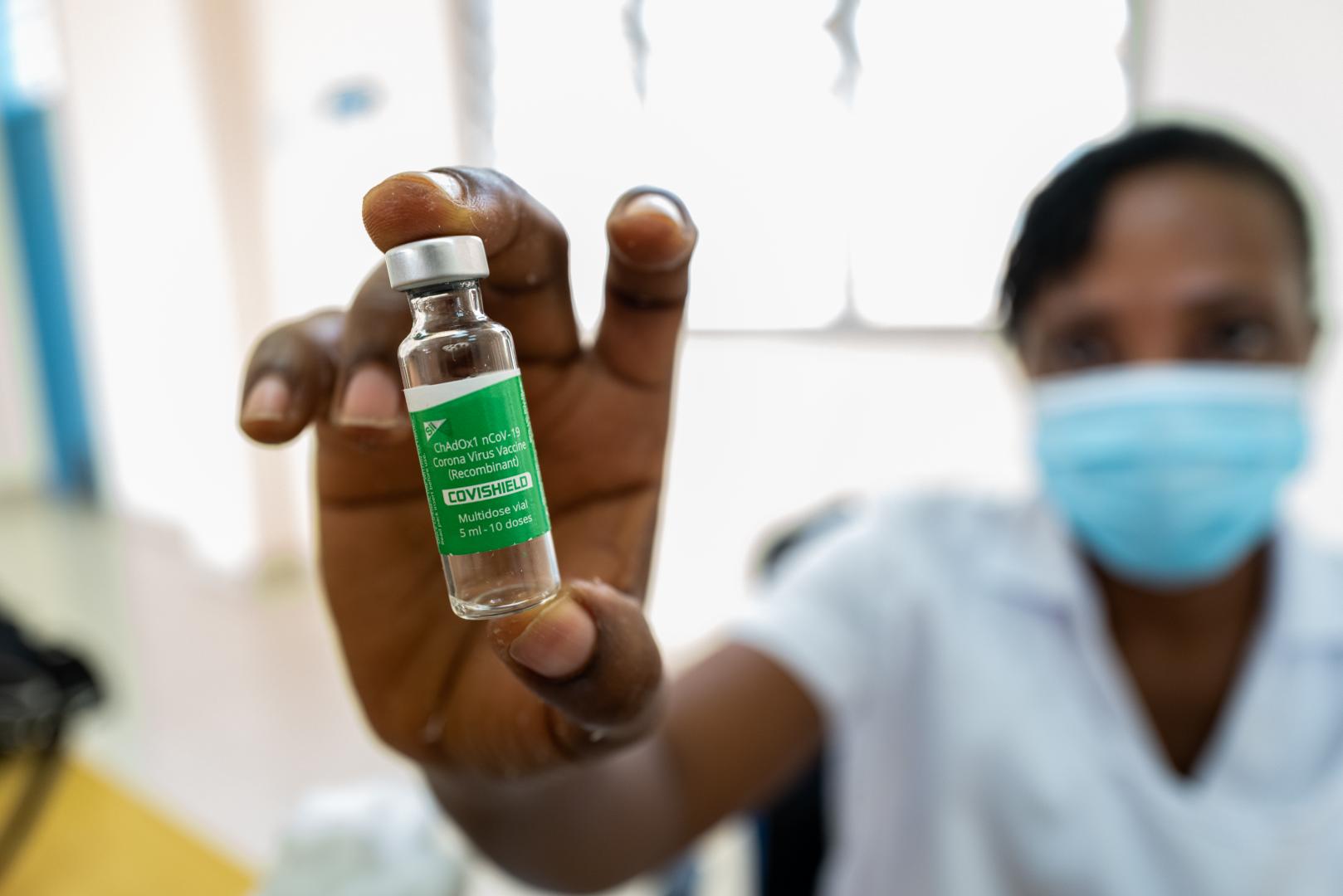 Ever since the vaccination drive against coronavirus have commenced in the country the gap between the first dose and the second dose has created a lot of confusion. National Technical Advisory Group of Immunization (NTAGI) and the central government have changed the gap between two doses of Covid vaccine developed by Serum Institute of India, Covishield twice.

But no change was advised in the second vaccine – Covaxin.

As per NTAGI, the new guidelines have two advantages, first, the vaccine jab can be provided to more and more people to protect them from the infection. And second, the effectiveness of the vaccine would also increase.

But here the concern is, is this increase in vaccine doses is safe for commoners or is there any problem if the second jab is taken within six weeks or what is the need for the second dose if the first dose of vaccine is effective. Here’s the answer to every question.

Dr Balram further said that the first Covid-19 vaccine was discovered on December 15, 2020. And till now the science and technology have evolved. New things have been discovered and the changes are done accordingly.

Need of the second jab of Covishield

It seems from the government’s argument that the first dose (single dose) of the Covishield vaccine protects the body for three months, then what is the need for the second dose?

On this vaccine, scientists have said that every vaccine is prepared uniquely. Vaccines like Johnson & Johnson and Sputnik V are effective after a single dose as they produce an adequate amount of antibodies, but it is not the same with Indian vaccines. Both Indian vaccines are effective only after the completion of both doses.

For this, it is advised that two jabs of the vaccines are important.

The science behind the increase in two doses of Covishield

The frequent change has been made based on several studies and clinical data regarding the Covishield vaccine. The study indicates that the efficacy of the vaccine would be increased if the second dose of the vaccine is taken few months after the first dose.

Initial studies suggested that the gap should be of four to six weeks but later it was extended to six to eight weeks. However, new clinical research suggests that the gap can be extended for 12 to 16 weeks, then its effectiveness could be increased to 80 to 90 percent.

Effect of delay between two doses

According to the study published in the medical journal – The Lancet, the effectiveness of the vaccine on the immune system of the body is affected by the delay in both doses.

Researchers have found that the Covishield vaccine is more effective if there is a delay in the second dose. When two doses were given at the difference of six weeks, the effectiveness was 50-60 percent and when it was increased to 12-16 weeks then it was 81.3 percent.

Is the gap is only increased in India?

No, the 12-week gap between the two doses of AstraZeneca vaccine has also been kept in Britain and Spain before India.

Get the latest update about india news, check out more about truescoop news, india breaking news, current news in india & Why gap between two doses of Covishield is changing over and over again