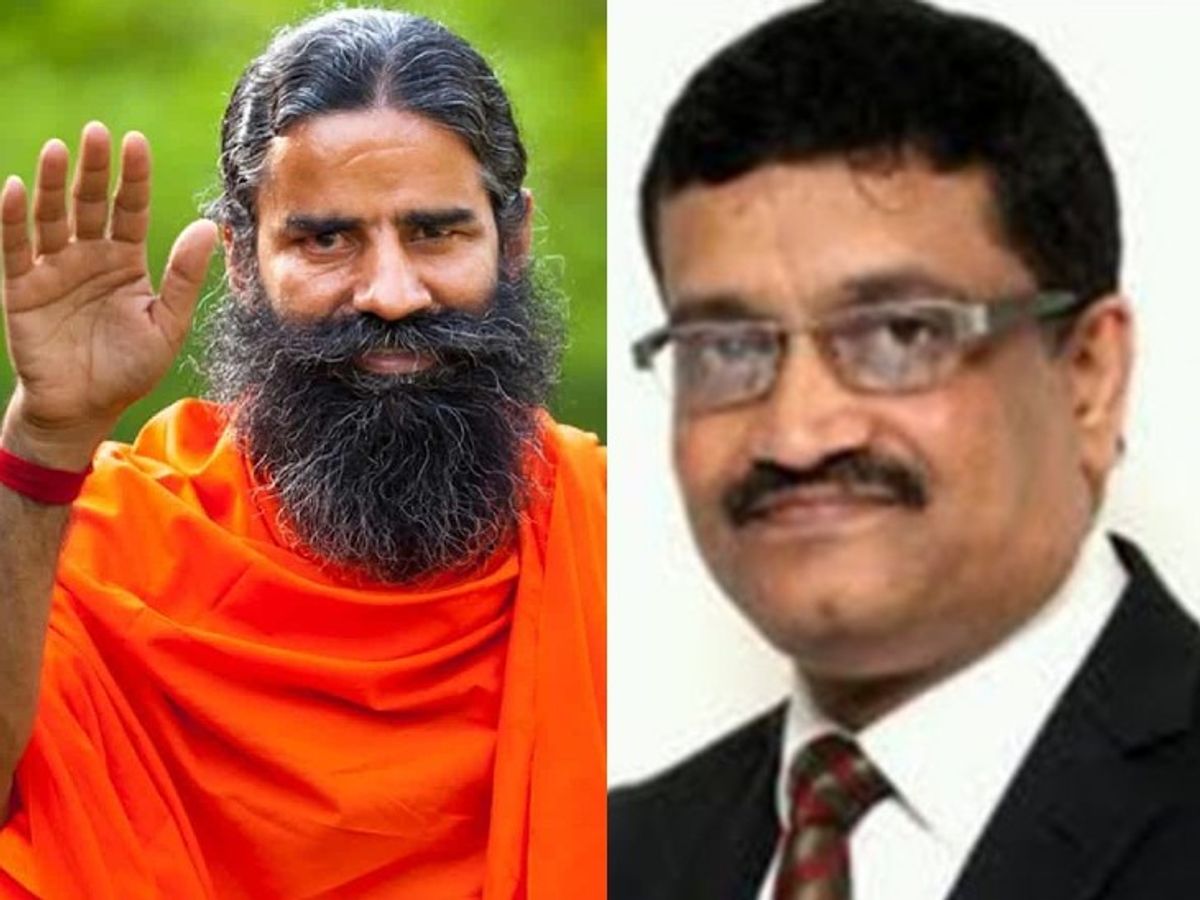 Sunil Bansal, the head of Baba Ramdev’s Patanjali Ayurveda’s dairy business lost his life to Covid19 last week. On May 19, he died after a long fight with Covid 19 which had resulted in severe lung damage and brain hemorrhage.

57-year old Sunil Bansal took charge of Yog guru Ramdev’s dairy business in 2018 when the company announced its plan to sell packaged cow milk and other milk-based products like cheese, curd and buttermilk.

A friend and former boss of Sunil revealed that he was on ECMO (extracorporeal membrane oxygenation machine) for the last few days.

ECMO performs the function of patient's heart and lungs after the organ failure, or complicated heart before or after surgeries and other situations.

Bansal’s death comes at a time when Baba Ramdev is caught in controversy regarding his baseless remarks on allopathic medication. In a video that is going around on the internet, Yog Guru Ramdev can be witnessed saying allopathy a ‘stupid’ branch of science. He further goes on to accusing allopathy of killing lakhs of people during Covid.

“Allopathy is a stupid, lame science. First, hydroxychloroquine failed. Then, Remdesivir, Ivermectin, and plasma therapy failed. Other antibiotics like Fabiflu and steroid have failed too,” said Baba Ramdev.

Recently, in another viral video Baba Ramdev was seen mocking Covid 19 patients in need of Oxygen support. He said, “people just don’t know how to breathe properly.” They are “spreading negativity” by complaining about oxygen shortage, said Ramdev.

Infuriated by these continuous remarks by Ramdev, Indian Medical Association had demanded his prosecution under the epidemic disease act, after which Union Health Minister Dr. Harsh Vardhan had asked him to withdraw his statements.