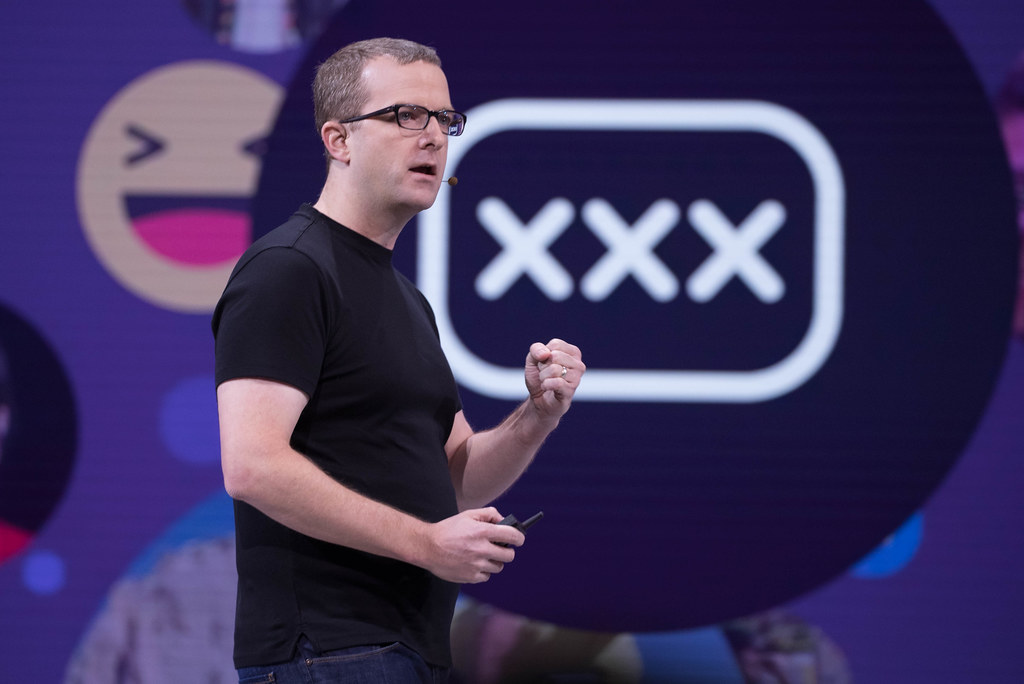 Mike Schroepfer, on Wednesday, said that he would step down from Facebook’s chief technology officer position. “This is a difficult decision because of how much I love Facebook and how excited I am about the future we are building together,” Schroepfer wrote on his Facebook profile.

Mike, through social media posts, informed that the position would be succeeded by veteran leader Andrew Bosworth, who heads up the social media company's augmented reality and virtual reality efforts, including products like its Oculus Quest VR headset.

He wrote, “After 13 years at FB, I’ve decided to step down as CTO and pass the baton to @boztank at some point in 2022. I will stay on as long as it takes to ensure a successful leadership transition.”

Bosworth, also known as “Boz” has created AR/VR organization for Facebook which was renamed Facebook Reality Labs (FRL) in 2020.

Boz congratulated Mike and commented, “Congratulations Schrep on an epic 13-year run. Lots to do still and I’m glad you’re sticking around to help :)”

Facebook CEO Mark Zuckerberg, in a message to employees posted on Facebook’s blog, said, “As our next CTO, Boz will continue leading Facebook Reality Labs and overseeing our work in augmented reality, virtual reality and more, and as part of this transition a few other groups will join Boz’s team as well. This is all foundational to our broader efforts helping to build the metaverse, and I'm excited about the future of this work under Boz’s leadership.”

Expectedly, Schroepfer, who has spent around 13 years in the company, would become the company’s Senior Fellow next year. Zuckerberg further said that Schroepfer’s new work would include recruitment of new and foster investments in artificial intelligence.

According to Schroepfer’s work profile, he joined the social media giant as vice president of engineering in the year 2008 and was at the post of CTO since March 2013.