This time, it was AOA Mina's unjustifiable statements about another member that sparked the criticism, not her romance. 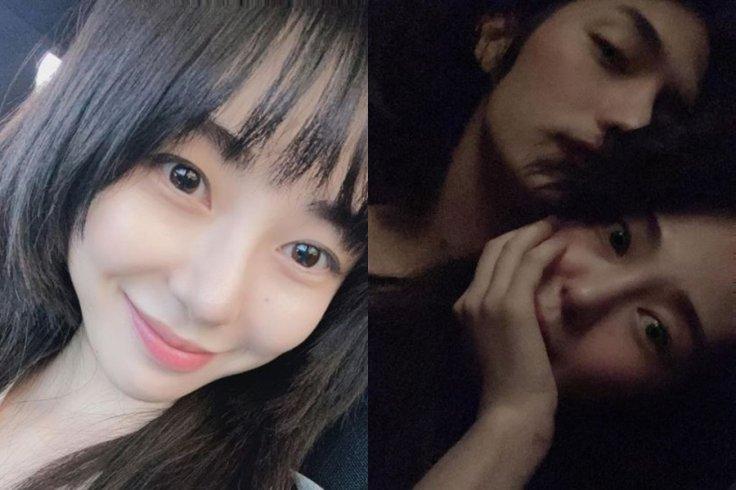 AOA Since revealing her relationship to the public, Mina has been embroiled in a slew of issues. It all began when her (former) boyfriend Yoo's ex-friends girlfriend's accused him of cheating. They went on to say that he had never broken up with her. The girl's father, Mina alleged, had threatened her.

However, on July 4, she apologised to the girl who was the victim in this situation. This followed the victim's own account, in which she denied that her father had threatened anyone. AOA Mina also appeared on a live stream to apologise for the incident. This backfired, however, when she divulged sensitive information about a coworker.

This time, it was AOA Mina's unjustifiable statements about another member that sparked the criticism, not her romance. When AOA Mina stated that a co-member had engaged in sexual intercourse, fans were outraged. Whether or not this was true, fans were perplexed as to why AOA Mina felt compelled to make such statements on a public forum. 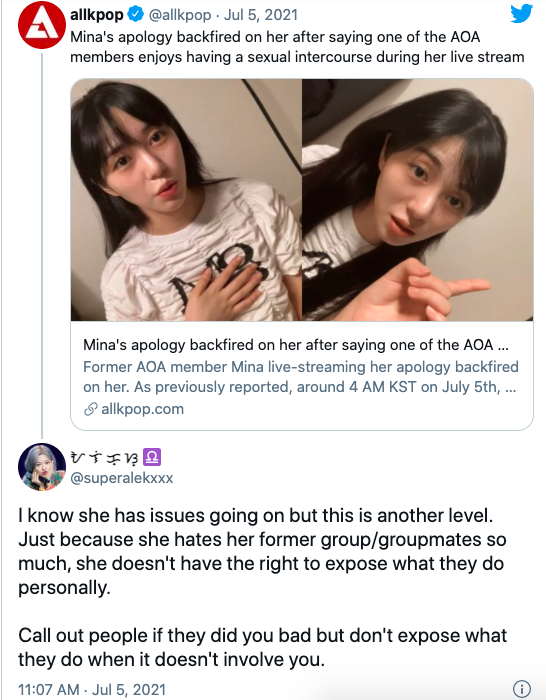 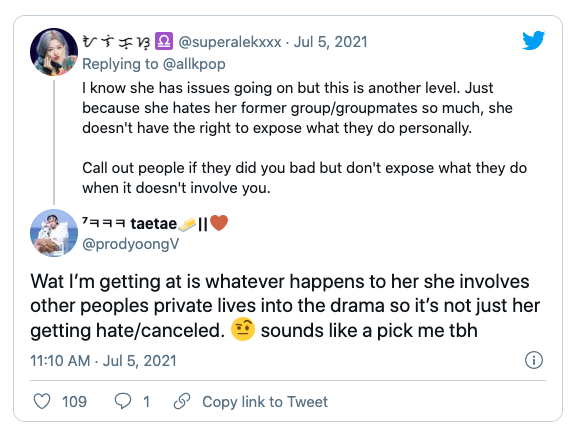 Many followers also pointed out how her statements will harm other members who are already being sexually harassed online. This sparked a lot of debate on the internet about who the AOA member Mina was talking to. AOA Mina's Instagram account also received a message accusing her of unnecessarily dragging another member's name through the mud. 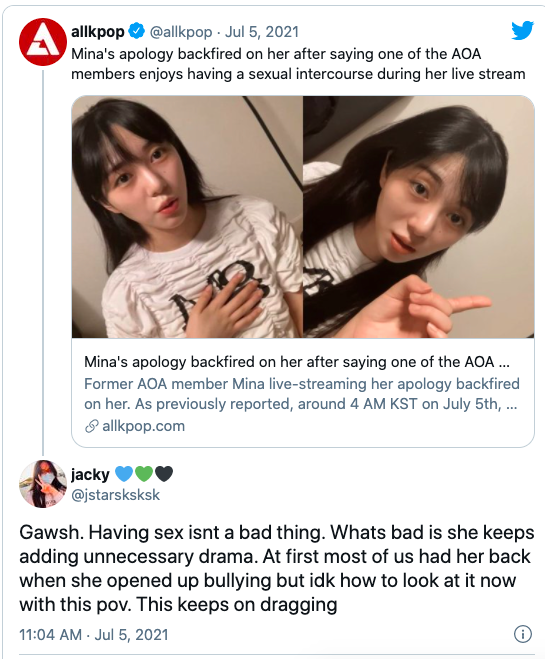 AOA Mina went one step further, naming the former AOA member Shin Jimin. Jimin is the same member who was accused of bullying by AOA Mina. Multiple times, AOA Mina countered the charges, claiming that she was the true victim of the situation.

AOA Mina was accused by one member of the online community The Qoo of throwing the other members under the bus by making such comments during her live stream. "Says the fan,"Wow she literally pushed AOA members under the bus. She is feeding the trolls to sexually harass other women.

Many people also wished that AOA Mina would receive the medical attention she needed. She had previously uploaded photographs on social media depicting self-harm. A caption accompanied the now-deleted photo, which read- “Why, this is dirty? Does this disgust you? Every word you say makes me like this. Oh, suicide show?”