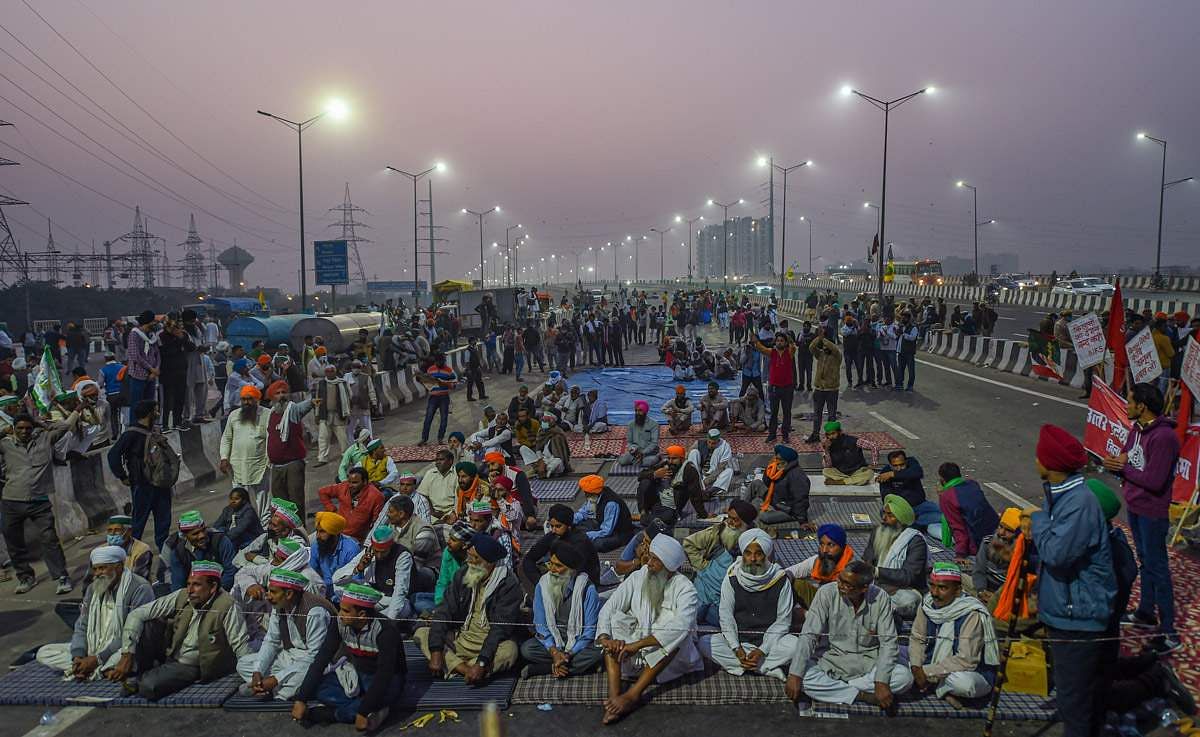 The Samyukt Kisan Morcha (SKM) which represents over 40 farm unions and is leading the farmers' protest against the Centre's three controversial farm laws has called for Bharat Bandh on September 27. The Bandh will mark the first anniversary of the passing of three controversial farm laws in Parliament.
Expressing their support to agitating farmers, many political parties will join the stikes. In Punjab, the newly appointed Chief Minister Charanjit Singh Channi has backed the bandh.
The bandh will last from 6 a.m. to 4 p.m., with all government and private offices, educational and other institutions, shops, industries, and commercial businesses as well as public events and functions, remaining closed across the country.
On the other hand, hospitals, medical stores, relief and rescue activities, and anyone attending to personal emergencies will all be excluded. The SKM has stated that the bandh will be imposed in a voluntary and peaceful manner.

The All India Bank Officers' Confederation (AlBOC) has announced its support for the bandh. It has urged the government to meet with farmers to discuss their demands and to repeal the three laws.
Kerala's ruling LDF has also declared a state-wide hartal on September 27 to show support for the farmers. After a meeting of the leaders of the ruling party alliance in Thiruvananthapuram, LDF convenor and CPI(M) acting secretary A Vijayaraghavan made the announcement. Vijayaraghavan said that five lakh people will take part in the demonstration.
Tejashwi Yadav, the Leader of the Opposition in the Bihar Assembly, has also stated that he will join the nationwide strike. The Social Democratic Party of India (SDPI) has also announced support to SKM's call for Bharat Bandh.