Bernard Arnault becomes world’s wealthiest man with a net worth of $186.4 billion. 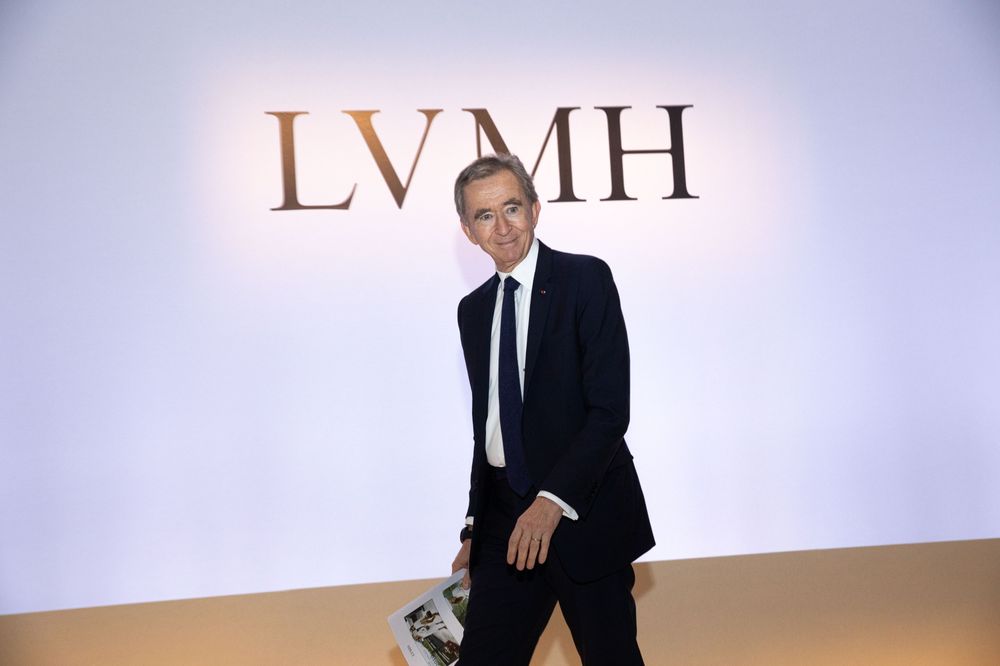 According to Forbes, Bernard on Monday has taken over Jeff Bezos with a net worth of $186.4 billion. Bernard added nearly $47 billion to his net worth in the first quarter of 2021.

Last week as Amazon’s stock dropped by a little more than one percent both men were tied at the $186 billion mark.

Arnault has an empire of 70 brands including Louis Vuitton and Sephora. He also owns 96.5 percent of the stake in Christain Dior, which controls nearly 41 percent of LVMH.

Bernard entered the luxury goods market in 1984, the time when he took over a bankrupt textile owned by Christian Dior. He sold all other businesses related to the company and used the proceeds to buy a controlling stake in LVMH. In 1989, he became the majority stakeholder in LVMH, till now he has been chairperson and chief executive of the world’s leading fashion luxury brand.

LVMH also owns brands like Fendi, Christian Dior, and Givenchy, which saw a rise in market capitalization after its stock prices increased.