Several activists held placards saying ‘scrap UAPA’ and ‘Release all political prisoners and the slogans ‘Lal Salaam’ and ‘Inquilaab Zindabad’ were echoing in the air. 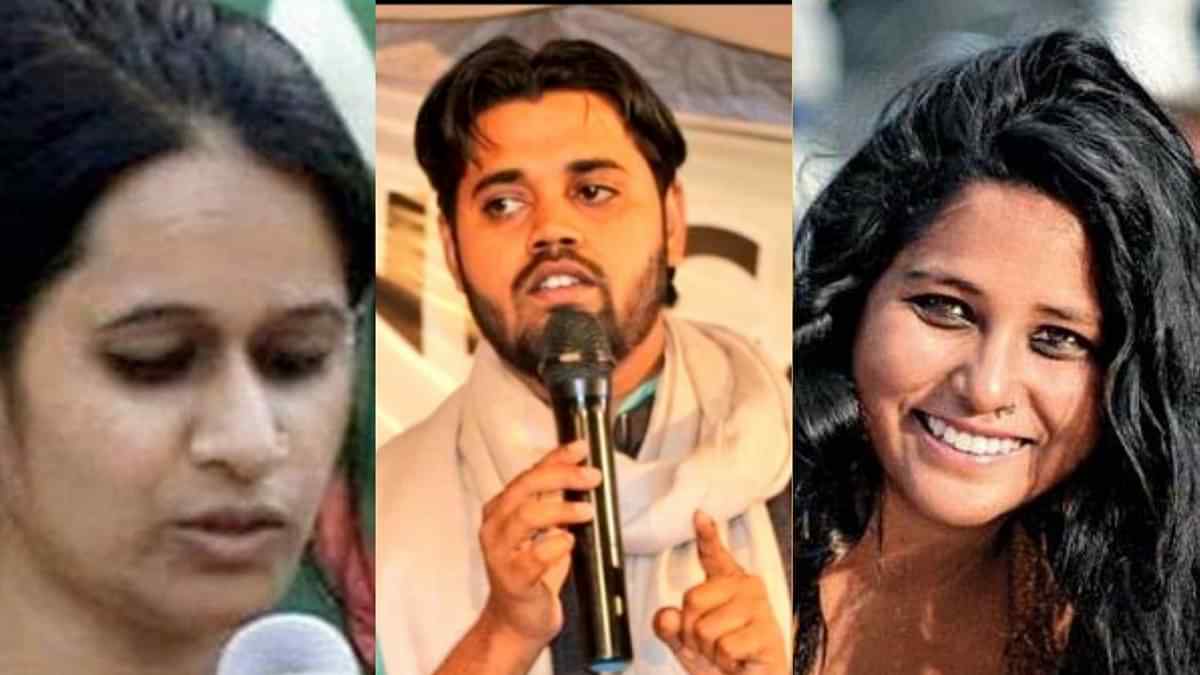 Student-activists Natasha Narwal, Devangana Kalita and Asif Iqbal Tanha on Thursday holding their heads high and with a smile on their face walked out of Tihar Jail. These activists were arrested under the stringent Unlawful Activities Prevention Act (UAPA) and were in Tihar for over a year now. They were released hours after the Delhi High Court ordered their immediate release.

Kalita, after stepping out of prison for the first time said “It feels unreal to see the sky outside these gates, but I am not sure till when this will last.”

“We were framed under false charges and it can happen again,” she added.

Tanha, a student of Jamia Millia Islamia said, “They called me terrorist, spy, jihadi. However, it doesn’t bother me because I am not one of them. With this verdict, the Delhi High Court has proved that the judiciary will stand by its citizens.”

Meanwhile, Natasha Narwal who lost her father to Covid19 when she was behind the bars, said, “I wish I was granted bail when my father needed me, I couldn’t be with him during his last moments."

The Supreme Court is scheduled to hear a petition on Friday filed by the Delhi police against the Delhi High Court decision to grant bail to the three student activists.

Granting bail to the three activists on Tuesday, the court ordered them to submit bonds of ₹ 50,000 each and two sureties of a similar amount. Another condition for their release included the surrender of their passports.