Four candidates from Punjab will also be running for the polls from the Calgary Skyview seat. 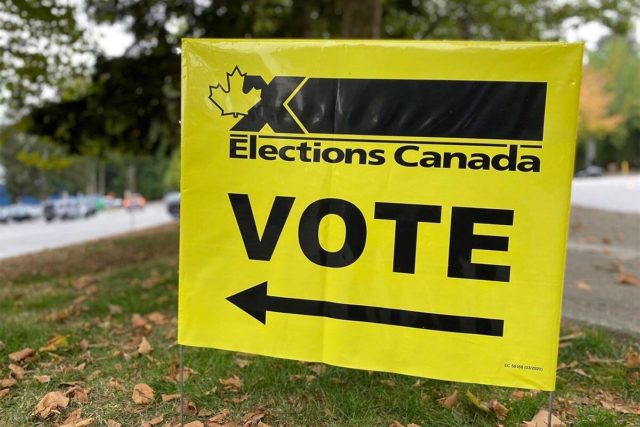 Elections to the 44th House of Commons in Canada will take place on 20 September, where a total of 338 seats will be elected.

The House of Commons was dissolved on 15 August 2021 after the Trudeau government was reduced to a minority.

It will be for the first time in Canada's election history that 23 women candidates of Punjabi origin are contesting simultaneously from different seats.

Out of these, 7 women nominees have also been MPs in the last elections and they are contesting for the polls for the second time.

Four candidates from Punjab will also be running for the polls for the Calgary Skyview seat.

Around 29 MPs are not in the electoral race, including Navdeep Singh Bains of Punjabi origin, who was a cabinet minister, Ramesh Sangha and Gagan Sikand.

In the 43rd House of Commons of Canada, 7 women MPs of Punjabi origin were elected. These elected candidates include Anita Anand, Bardish Chaggar, Anju Dhillon, Sonia Sidhu, Jag Sahota, Kamal Khera and Ruby Sahota, all running for the electoral polls.

Around 47 Punjabi origin candidates will try their luck in the upcoming election fray, which consists of 23 female and 24 male candidates.

The Liberal Party has nominated 17 Punjabi candidates, the Conservative has 13, the New Democratic Party 10, the People's Party of Canada 5 and the Green Party 1 candidate of Punjabi origin.

Parveen Hundal is contesting as an independent candidate from the Surrey-Newton seat.

The Sikh community of Canada comprises only 1 per cent of the country's population, yet have managed to acquire more power than any other migrant counterparts. The reason behind this is the strong and active culture of grassroots politics, organisational skills and fundraising abilities. Another reason is a special feature of the Canadian electoral system that allows each candidate to fetch a certain number of signatures and party members to be selected for the nominations.