FirstStoryPositive: Journey of Durvesh Yadav who fought depression, failure to emerge as an inspiration

Durvesh Yadav is among those people who despite all odds in their life have spontaneously started succeeding in making their dream come true. 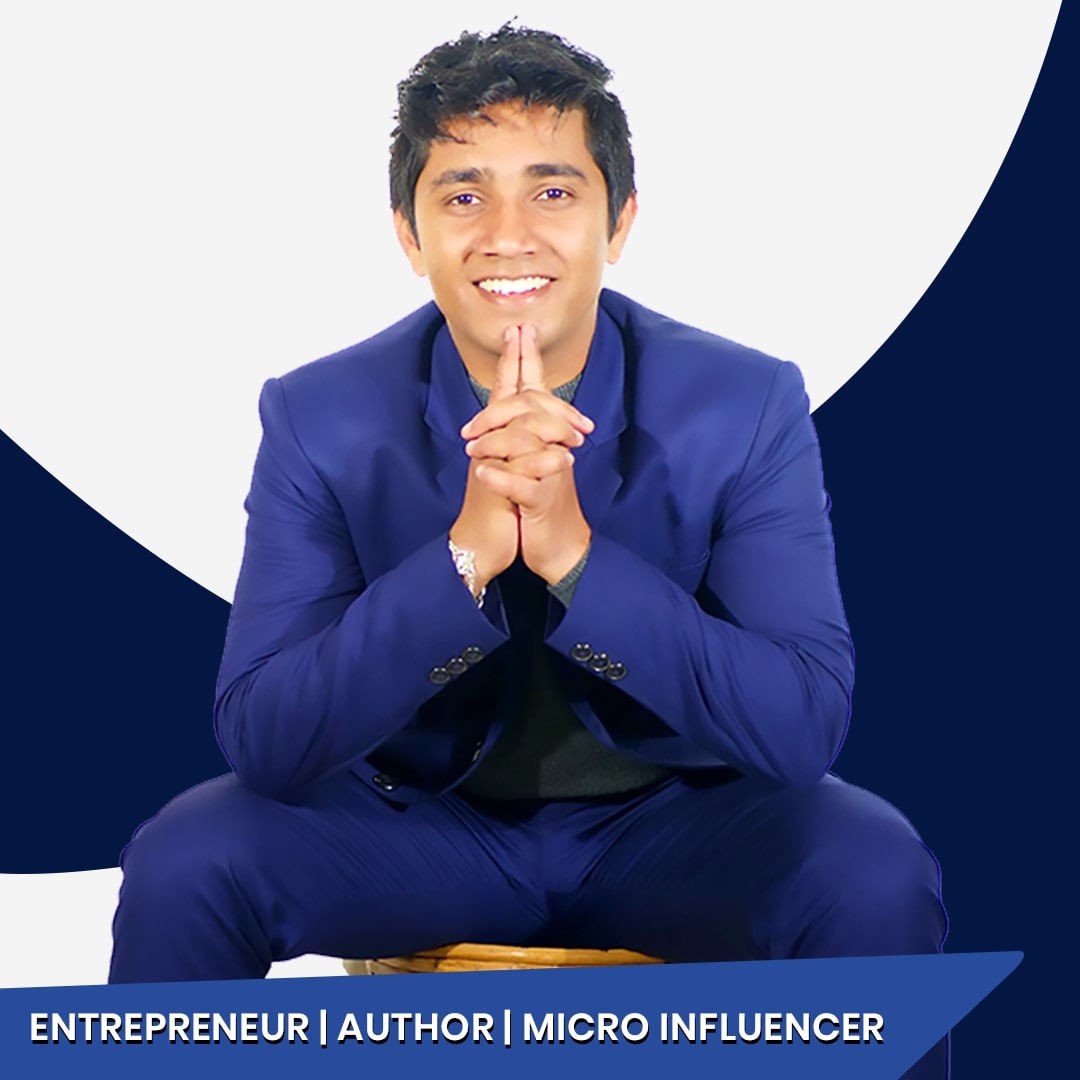 Everybody wishes to be able to succeed, but only a few individuals are able to make their dreams and wishes come true  - Durvesh Yadav is among those people who despite all odds in their life have spontaneously started succeeding in making their dream take shape.

He had been ambitious about being successful whilst studying in college. Ever since he began his profession at just the age of 18, he was able to attain a respectable level of success and experience while pursuing his studies.
Unfortunately fighting all odds hasn’t always been easy for him. It was not an easy trip or initial step towards what he is doing now. In his first year in college, he was at the top of his class with an 8.45 CGPA in the first semester, yet in the same college, he heard so many stories of people with excellent CGPAs who were not recruited by famous industrial level companies. This made him think about what he would do if he didn't get picked in such companies? What would he do after four years of education?
And this led him to think a lot and in depression for 6 months, due to which he went from 8.4 CGPA to 2 CGPA.

It was killing him mentally every day, and as you know, depression is extremely complex and mind-boggling.

However, he began to watch uplifting films and read books such as Think and Grow Rich! And, one day fortunately by God's grace and his own willpower, he began to recover from his depression. We have all heard about the saying that goes "it is only after the darkest nights the light shines the brightest”, well Durvesh is living proof of this saying.
He decided that Instead of reading these books and cramming theoretical knowledge and relying on companies, why not create his own path and do something different.
The 22-year-old ambitious entrepreneur Durvesh Yadav with huge aspirations has always believed that no matter how difficult the circumstances are one must always push forward and never look back.

You might have read stories and books from many different authors talking about scenarios of struggle and achievements that are most likely to never happen in real life. This is where Durvesh Yadav, the author of the book What They Don’t Teach Us “a book to assist young people to comprehend what no one teaches them in society, school, or college” and the founder of Rising Star Digital Media “a business that provides branding and marketing to help other brands and businesses grow” comes out from the crowd and shines differently.
His book is not only something he believes in completely but since its release, it has seen a massive interest of teenagers, and within a few weeks of its release, it became an Amazon top seller, while also receiving support from a number of Bollywood celebrities.

He has completely changed the orthodox narrative of the life lived by our forefathers for years and the education system in what and how they teach the young minds of this generation.
His main motivation for writing was not to become famous but to have his voice heard. It was to help people and guide students in the right direction. Durvesh does not ridicule the established education system or traditions but rather talks about how important it is to modernize it for the up and coming generation.

He never got used to memorizing everything and spitting it out on the answer sheet. Since his childhood, he despised the concept of being and sheep and following the herd.

Simply because he understood that there was no benefit in following repetitive and useless instruction if there was no practical learning. Due to the social pressure put upon him by society Durvesh continued to pursue his academics and performed very well in it.
Consequently, he flunked his English in class 10th, which was quite upsetting for him because he had never failed before in his life, not even in a normal class test. He was passionate about the subject, but the educational system was not his cup of tea. He considered quitting up at the time, but he realized that if he gave up now, he would lose a lot later.
One of the greatest highlights of his life is his ability to try again and again. Durvesh does not believe in giving up, whether it’s chasing your dreams to succession or handling tangled-up situations. Giving up would mean that you have lost, something Durvesh can never let happen.

Giving up according to him may mean missing out on something great in the future. He never allowed his setbacks to deter him and instead continued to learn from them.

He believes that “Life Is Like Google, You Get Results When You want and Search For It” which is very true. There are very few people who have the mindset, Vision like him and does what he is doing. We can wish and pray for him so that he can reach many heights and can Inspire many young people!

He thinks ‘That if our young people, the youth like him can change, so our country can. At Last, he Says “Do Something So That You Don’t Need A Degree Do Something”