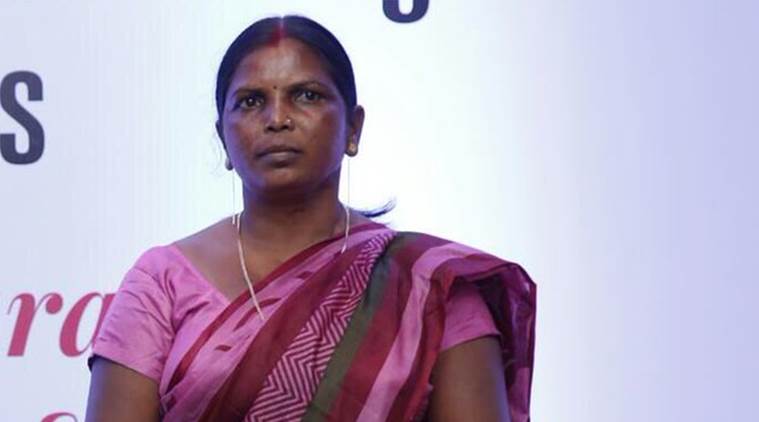 Jamuna Tudu, an environmental activist from Jharkhand who prevented the illegal felling of trees near her village by taking on timber mafias and Naxals, earning her the title of 'Lady Tarzan'.

The 'Padma Shri' recipient and the founder of 'Van Suraksha Samiti', Jamuna, hailing from Rairangpur, Odisha was just 18 years old when she decided to fight for the forest by taking up bows and arrows to combat timber mafias.

An ardent nature lover herself, Jamuna's tryst with forest conservation began when she moved to Chakulia, a village in Jharkhand after her marriage, and noticed the illegal tree felling in nearby forests by the timber mafia. The reluctance of her community to take action against it motivated her to single-handedly fight the mafias.

Initially, Jamuna would go after these tree fellers armed with a lathi. This courage of hers soon inspired many women from neighbouring areas to join her and start a forest patrol of the 50-hectare forest around the village armed with arrows, bows and lathis. 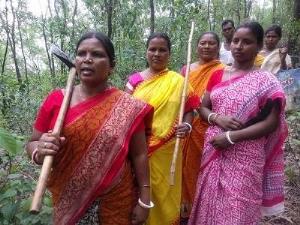 Earning the title of 'Lady Tarzan' from her community despite facing death threats from the mafia and even men from her own village, Jamuna's resolve for environmental safety did not dampen. Today her organization has more than 5000 active women members who patrol in shifts.

Working with the Jharkhand Armed Police, she has saved over 50 acres of forests across 300 villages in Jharkhand over the last 20 years. Considering her initiatives, the forest department has adopted her village, where they now provide water supply and schooling facilities. 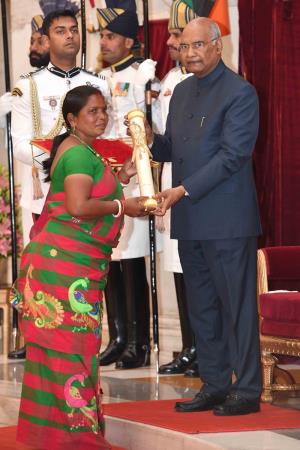 As an act of support of Jamuna's initiatives, women from around her village consider trees as their brothers. They plant 18 trees when a girl child is born and 10 trees on the marriage of a girl from the village. 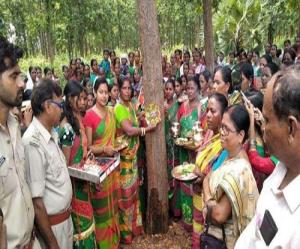 For her remarkable environmental contributions, Jamuna was awarded the 2013 Godfrey Phillips Bravery Award and the 2014 Shree Shakti award. In 2017, the NITI Aayog had selected her for the Women Transforming India Award. 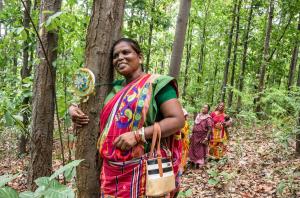