FirstStoryPositive: This differently-abled cyclist is beating all odds to travel to Ladakh

Mohammad Ashraf, a native of Kerala's Thrissur had paralysed his right leg after meeting an unfortunate road accident in 2017. He began cycling as a means of dealing with his depression. 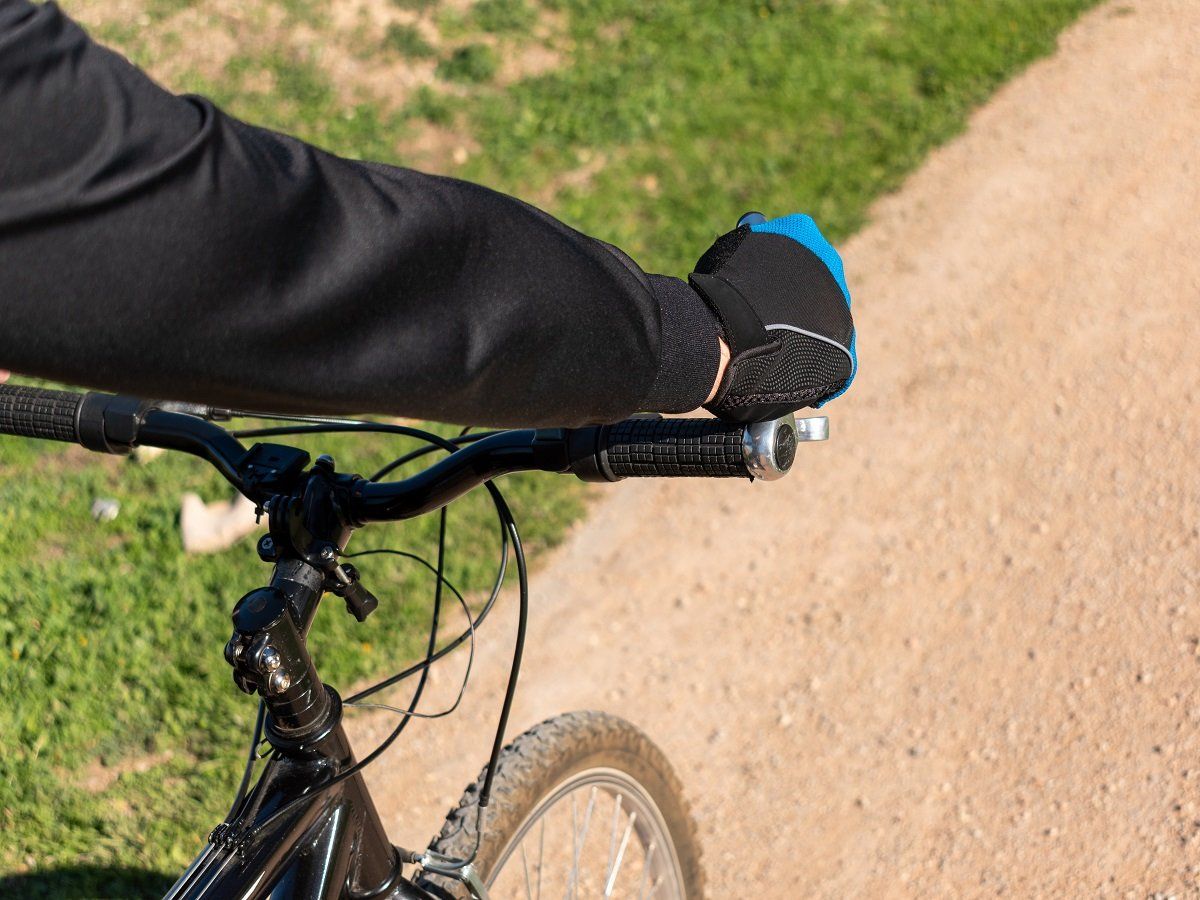 It is well said that where there is a will, there is a way. The phrase comes true as a 35-year-old differently-abled man prepares to complete an epic bicycle adventure. Mohammad Ashraf has planned to ride to Ladakh, a 3,700-kilometer trek. He began his journey on July 15.

Mohammad Ashraf, a native of Kerala's Thrissur had paralysed his right leg after meeting an unfortunate road accident in 2017. He began cycling as a means of dealing with his depression.

According to a reputed English daily, Ashraf believes that his disability cannot prevent him from reaching tremendous heights. "My disability is my ability, and I want to show the world that nothing is impossible,” he said.

To overcome his depression, Ashraf began cycling in April of last year and quickly fell in love with it and the mountains.

He took years to recover from his injuries and can only pedal with one leg and a few fingers on his right hand. But his passion for the mountains and cycling outweighs all else, and he has determined to embark on this adventure regardless of the risks.

“In 2017, I met with a bike accident. It took nine surgeries and years in the hospital to recover. I can use only one leg to pedal and only a few fingers of my right hand, but that is no deterrent to my journey,” Ashraf told TOI.

Before losing his job, he worked as a computer engineer in Dubai. He claims that his injuries will not stop him from his endeavours.

He's equipped with a folding tent and a sleeping bag. He spends the evenings camped out at petrol pumps. When questioned why he does not utilise a prosthetic limb, he said that he has lost family savings as a result of his treatment.

He is now aiming to reach Khardung La, one of the world's highest motorable passes at an altitude of 17,582 feet. Ashraf intends to ride 100-150km each day to complete his adventure on time.

“I realised after the accident that I could either spend my life in bed or fight it out. It is all in the mind and I decided to spread a word that nothing is impossible,” says Ashraf in an interview with a reputed media outlet.

Ashraf has expressed his wish to gather funds for a prosthetic leg once his voyage is over.