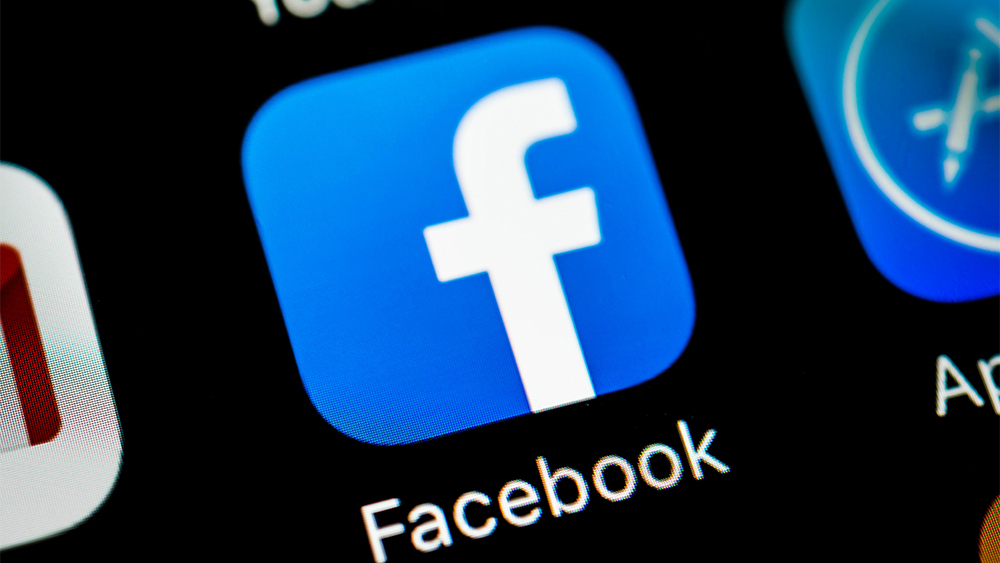 The tech giant Facebook Inc on Thursday said that the media content has been blocked in Australia because of the draft law. It stated that the law failed in providing clear guidance on describing news content and said its commitment to combat misinformation had not changed.

The company’s spokesperson said, "The actions we're taking are focused on restricting publishers and people in Australia from sharing or viewing Australian and international news content.”

“However, we will reverse any Pages that are inadvertently impacted," the spokesman said.

Also Read: Will you pay for News? News sharing blocked in Australia by Facebook

Facebook has blocked sharing, posting and seeing news on the social networking site. Managing director of the company in Australia has said that users of Facebook won't be allowed to see or post news including the international news content.