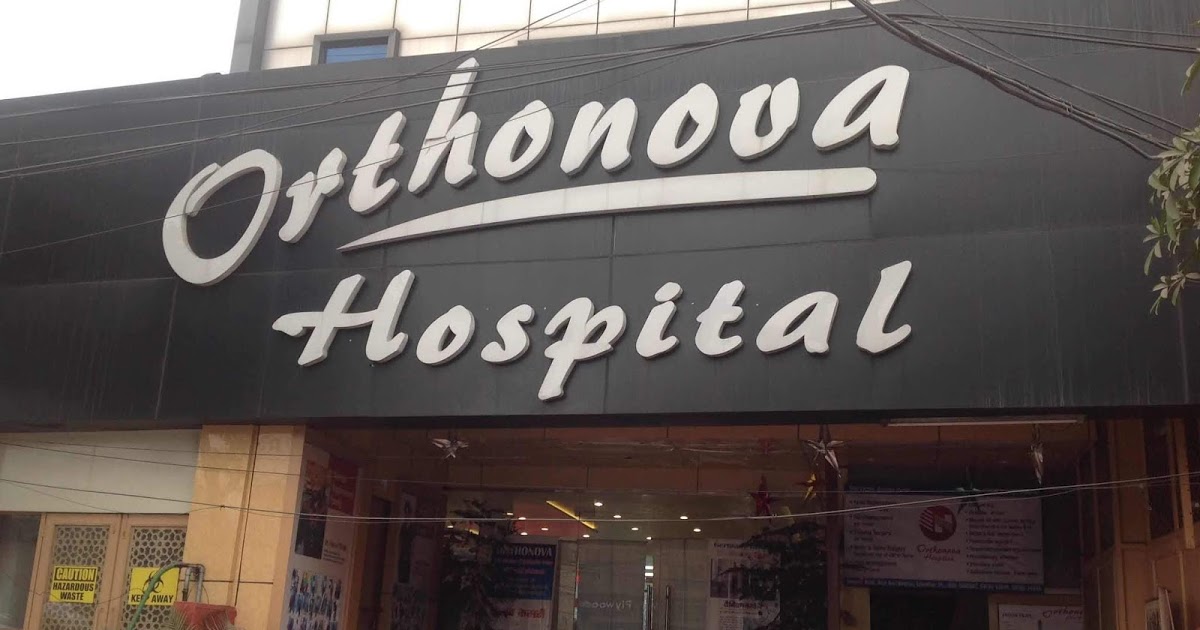 On the basis of the reports filed by two doctors, one from Amritsar and another from Medanta Hospital as an evidence, the District Consumer Disputes Redressal Forum in its judgement mentioned that the knee replacement surgery was done wrong.

The Forum ordered Orthonova Hospital in Jalandhar and its doctor Harpreet Singh to return Rs 3 lakh, deposited for knee replacement and additional Rs 10,000  as compensation.

According to Kulwant Kaur, on whom knee replacement surgery was performed, she claimed that there was a problem in her knees. She met Dr Harpreet Singh of Orthonova Joint and Trauma Hospital located at Nakodar Road, who advised that both her knees should be replaced immediately and it will cost Rs. 3 lakh. By agreeing to this, she was admitted to the hospital.

After this, Dr. Harpreet performed the surgery for knee replacement on her both knees, and then she was discharged and was advised to continue doing exercise. However, after few days, she started feeling pain and was having trouble in walking.  She said she then went to meet Dr Harpreet Singh, but he was not available in the hospital.

She consulted two doctors in Amritsar and they said that the replacement of the left knee is incorrect, the angle is not correct. After this, she went to Medanta Hospital, New Delhi and after consulting a doctor there she came to know that her knee has to be replaced again. Her second knee will be replaced after some time as the doctor suspects that it is also incorrectly replaced.

On this Dr Harpreet said that daily notes of the treatment were made and the patient was feeling well and was walking while she was discharged. She was told to take care. Orthonova Hospital said that Dr Harpreet Singh is an experienced surgeon and his success rate is near 98%.

Meanwhile, considering the reports of Medanta Hospital and two doctors from Amritsar, the Forum said that there was negligence on the part of doctor and also cited Supreme Court orders on such negligence.

While giving the verdict, Kuljit Singh, president of the Forum and member of Jyotsna, said that Dr Harpreet Singh and Orthonova Hospital has to return 3 lakh rupees and apart from this Rs 10,000 as compensation and litigation expenses. Besides, Rs 3 lakh must be deposited in the Forum's Consumer Legal and Account within one month of the judgement.