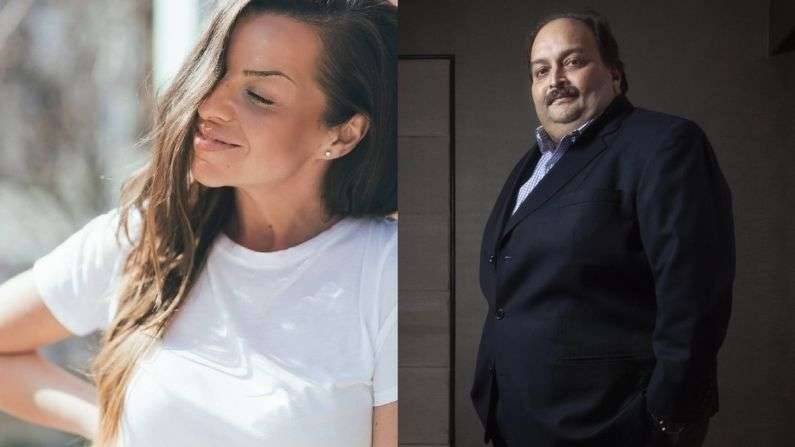 Mehul Choksi, a fugitive diamond merchant who has been detained in Dominica, is said to be allegedly being honey-trapped by a mystery girl named Barbara Jabarika. It's said that he was taken to a flat by Barbara where he was taken into custody.

Meanwhile, Choksi's wife, Priti Choksi has said that the “mystery woman” with her husband was not the “femme fatale” being portrayed in media. She often accompanied Choksi on walks at the beach and that they are friends, says Priti.

Priti in an exclusive interview to Business Standard said that on May 23 her husband had left for dinner in the evening and didn’t return. She said that she contacted his consultant and a cook to look for him at the beach where he usually goes for walks, but when he couldn’t be traced, she informed the police.

The fugitive businessman’s wife said she was disturbed that Choksi was taken around 5.30 pm on a boat and nobody saw him, adding that his car that was found the next morning at 7.30 am was missing from the spot when the police initially patrolled the area at 3 am.

On being asked about Barbara Jabarika, the mystery woman who is said to have lured her husband into her house from where he claims he was kidnapped, Priti informed that she knew Jabarika. She adds that Jabarika had come to Antigua in 2020 and started staying in their other house on the island and befriended the chef there. Denying claims being reported in media that Jabarika was a “sexy femme fatale”.

“She looks different. That’s not what she looks like. She may have a good body, whatever, whatever, but the thing is it’s not her,” she said.

Choksi did not leave the island in three years owing to health issues, Priti said, alleging that he was denied meeting with his lawyers or getting medical attention and “was terrified that he would be killed”.

“The narrative being woven is that he absconded, and the first story, the Cuba story, pointed people in that direction. It was very ham-handed. My husband is no longer an Indian citizen as per Section 9 of the Indian constitution. In 2017, he ceased to be an Indian citizen. The safest place on earth for him is Antigua,” she added.

Mehul Choksi possibly will be presented before the court today at 6.30 pm as per  Indian Standard Time where the Dominica High Court is likely to take a call on his deportation to India.

India along with Dominica Police on June 1 have submitted affidavits in court with evidence that Choksi was a fugitive who fled India after committing crores of loan fraud. The affidavits also include an Indian passport copy of Mehul Choksi which proves that he still is an Indian Citizen.