The man who ‘robbed’ Rs 13,500 crore from Indian banks and living lavishly in Carribean nations went out to meet his ‘girlfriend’, but 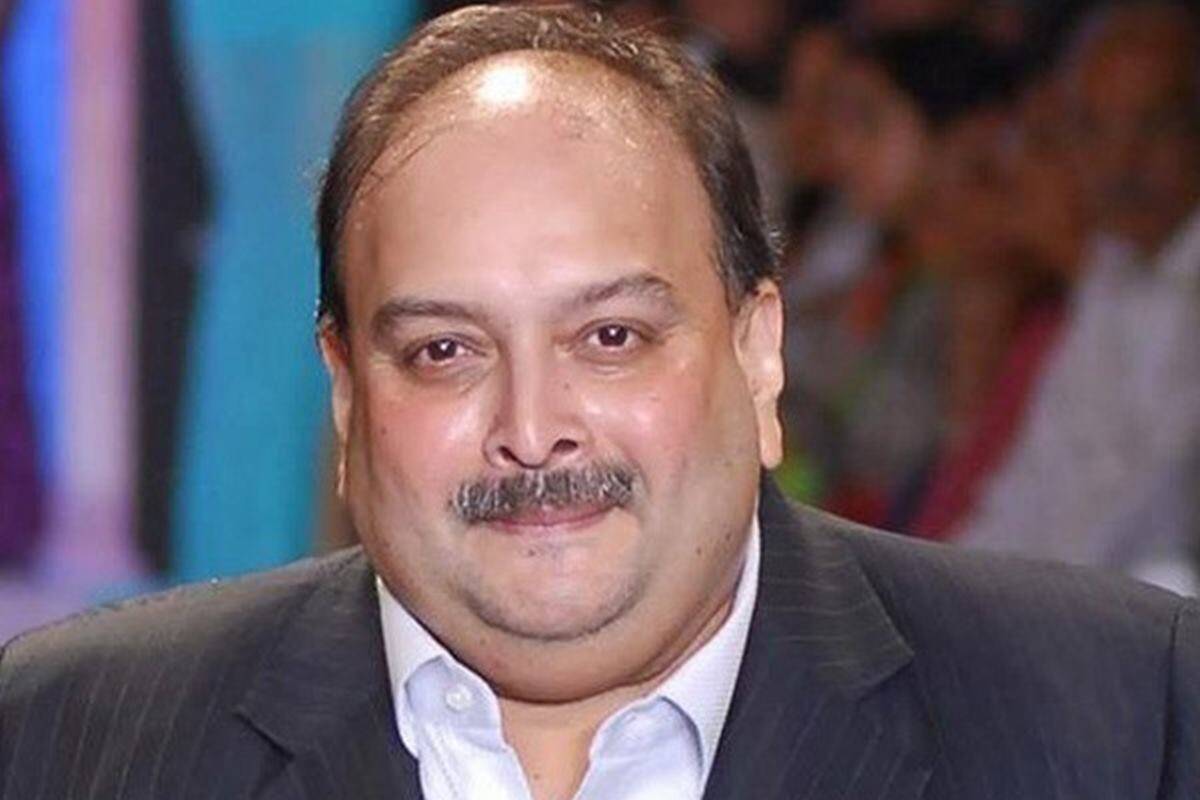 The Government of India is tightening its grip on the billionaire diamond trader Mehul Choksi who is absconding from Indian banks by 'robbing' nearly Rs 13500 crore.

Mehul Choksi was admitted to a hospital in the Caribbean country of Dominica and his extradition to India is under legal process.

Mehul Choksi holds citizenship of Antigua and Barbuda, another Caribbean country where he was living an extravagant lifestyle with his girlfriend Babara Jarabica.

According to Antigua and Barbuda Prime Minister Gaston Browne, Choksi went to neighboring country Dominica via a yacht to get his girlfriend (Babara Jarabica) to have dinner or spend a 'good time' and was caught there.

According to Caribbean media, Babara Jarabica is a property investment consultant and studied at the London School of Economics.

Choksi's lawyers say that Mehul has been abducted by Antigua and Indian agencies. Choksi's lawyers in Antigua say that his client was scheduled to meet his girlfriend Babara Jarabica on May 23. Meanwhile, he was abducted by Antigua police and Indian officials from the Jolly Harbor area. He said that Babara Jarabika and Mehul Choksi could not meet because the diamond trader was kidnapped while he was going to the restaurant.

The lawyers claimed that both Mehul and Babara were friends for the past one year and often used to meet around Antigua and Barbuda. The lawyers, however, did not reveal whether Mehul and Babara Jarabica had a business, friendship or any investment related relationship.

She was also photographed staying in an expensive hotel in Budapest. In another picture, Babara Jarabica was seen sitting in a helicopter “With the girls”.

Babara describes herseld as a traveler, business and sports addict.

Earlier Antigua and Barbuda Prime Minister Gaston Browne had revealed that Choksi might have gone to neighboring country Dominica via a yacht to get his girlfriends dinner or spend a 'good time'.

Antigua and Barbuda PM Browne said, 'The problem is that that if Choksi is deported because he is a citizen of Antigua, even though his citizenship is unstable, he still has constitutional and statutory protection. We have no doubt that eventually Choksi's citizenship will be revoked as he did not disclose information about himself.'

Also read: Here’s why Virat and Anushka are not sharing photos of baby Vamika on social media

According to 'Antigua News Room', a private aircraft of Qatar Airways landed at Douglas-Charles Airport in Dominica, after which speculation has started about Choksi's extradition. Choksi, who went missing under mysterious circumstances from Antigua and Barbuda, was caught in the neighboring Dominica. Browne told the Redisha show that the aircraft had arrived from India with the documents required for Choksi's extradition. According to publicly available data from Q7's executive flight A7CEE, the aircraft took off from Delhi airport at 3.44 am on 28 May and reached Dominica at 1:30 pm local time on the same day.

Meanwhile, the High Court of Dominica has barred Choksi from being taken away from it and further action will be decided in this case only after hearing in open court on June 2.

Choksi alleged that Antigua and Indian-looking policemen abducted him from the jolly port in Antigua and Barbuda and took him to Dominica.

Several photographs of Choksi from Dominica have surfaced in which her eyes were swollen and there were scratch marks on her arm. Choksi and his nephew Nirav Modi allegedly embezzled an amount of Rs 13,500 crore from Punjab National Bank.

Nirav Modi is lodged in a London jail and is fighting a case against his extradition to India. Choksi took citizenship of Antigua and Barbuda in 2017 and fled India in the first week of January 2018. Only after this, the scam came to light. Both are facing CBI investigation.