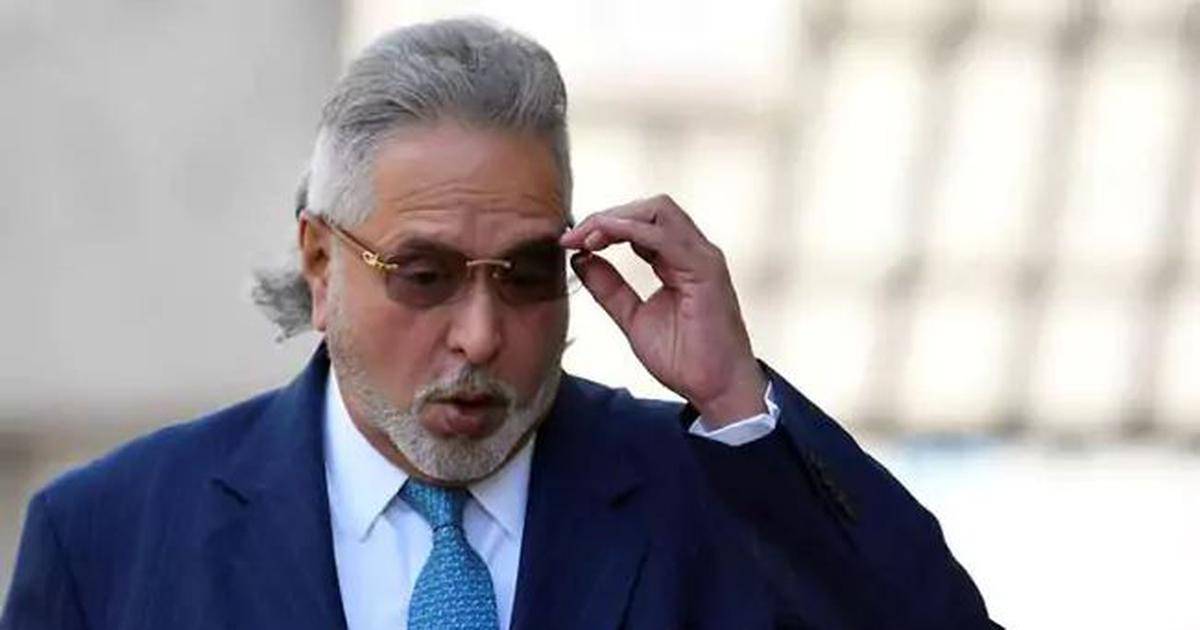 "As at 15:42 (UK time), I adjudicate Dr. Mallya bankrupt," Chief Insolvencies and Companies Court (ICC) Judge Michael Briggs said in his ruling during a virtual hearing of the Chancery Division of the High Court in London.

Despite the latest bankruptcy order, Vijay Mallya remains on bail, in the UK while a ‘confidential’ legal matter, apparently related to an asylum application is resolved in connection with the unrelated extradition proceedings.

During the hearing, the consortium of Indian Banks represented by law firm, TLT LLP and barrister Marcia Shekerdemian argued for the bankrupted order to be granted in their favor.

The petitioners were made up of an SBI-led consortium of 13 banks, including Bank of Baroda, Corporation Bank, Federal Bank Ltd, IDBI Bank, Indian Overseas Bank, Jammu & Kashmir Bank, Punjab & Sind Bank, Punjab National Bank, State Bank of Mysore, UCO Bank, United Bank of India, and JM Financial Asset Reconstruction Co. Pvt Ltd as well as an additional creditor had been pursuing a bankruptcy order in the UK in relation to a judgment debt which stands at over GBP 1 billion.

It has been learnt from the reports, fugitive businessman has sought a stay as well as an adjournment of the order while legal challenges are underway in the Indian courts. Perhaps, the request was dismissed by the judge, who concluded that there was “insufficient evidence” that the debt will be paid back to the petitioners within a stipulated period of time.

Moreover, Vijay Mallya also moved the High Court with an application seeking permission to appeal against the bankruptcy order; however, it was refused by Judge Briggs due to “no real prospect of success” of an appeal.

As of now, the defunct-Kingfisher Airlines owner, Mallya’s debt comprises of principal and interest, plus compound interest at a rate of 11.5 percent per annum from 25 June 2013. Pertinently, Vijay Mallya has made applications in India to contest the compound interest charge.