Mr. Gandhi added: "We need fearless people. That is our ideology. That is my basic message." 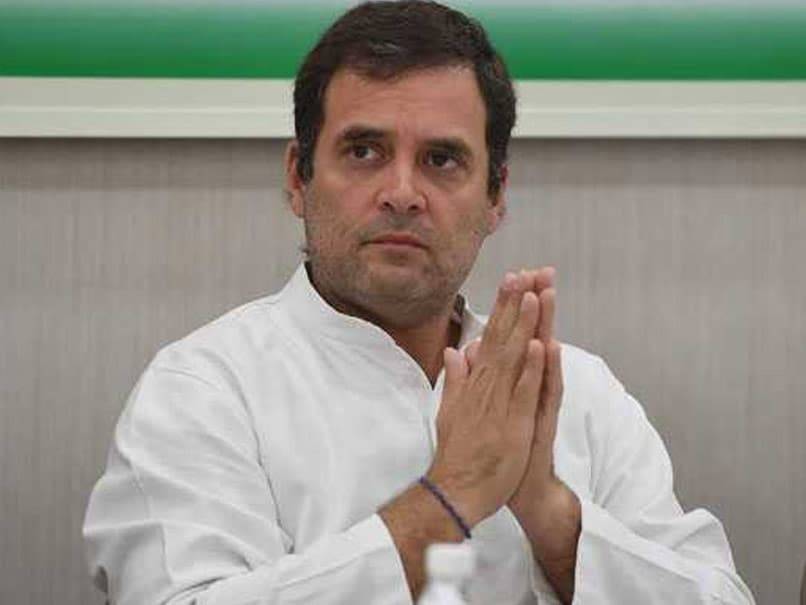 Congress former chief Rahul Gandhi on Friday showed his flamboyancy towards the sect of Congress leaders who have been unhappy and sacred. In a sharp message to them Rahul Gandhi said, “Go to RSS, We don’t you.”

Notably, Rahul Gandhi’s statement has come at the time while he was virtually addressing the Congress social media workers. He further said the party needs fearless leaders and those who are afraid should be moved out of the unit.

"There are many people who are not afraid and they are outside the Congress. We should bring them in," the Congress MP said during the meet.

"And there are those in our party who are afraid. Throw them out. Chalo bhaiya jao. RSS ke taraf bhago. Nahin chahiye. (Please leave, run to RSS, We don't want you). The party does not need you," he said, referring to the BJP's ideological mentor Rashtriya Swayamsevak Sangh (RSS).

Mr. Gandhi added: "We need fearless people. That is our ideology. That is my basic message."

Apparently, Rahul Gandhi with such strong words have hinted at his former close aides like Jyotiraditya Scindia and Jitin Prasada, who abandoned their party to join BJP.

Mr. Scindia, who is now Civil Aviation Minister, managed to win his constituency in Madhya Pradesh for the BJP after quitting Congress along with a large number of MLAs.

Jitin Prasada, who quit Congress in June to join BJP, is likely to get benefitted by PM Modi-led BJP as he might get an important role to play in the upcoming elections of Uttar Pradesh.

Reiterating here, Congress has been dealing with infighting for months now and amidst this some dissidents, who are part of G-23 had written a letter to Congress interim Chief Sonia Gandhi complaining about a leadership drift. The context of the letter has come after Congress had to face a series of defeats in polls, thus, suggesting a full-time, visible leadership and collective decision-making.

Rahul’s remark also hints at an overhaul from within in the grand old party as Gandhi family had a series of meeting with election strategist Prashant Kishor who is said to be paving the way for Congress’s winning in the upcoming state and national elections.