Earlier in the day, Navjot Sidhu was summoned by Sonia Gandhi for a meeting at 10 Janpath in the presence of Harish Rawat at noon. 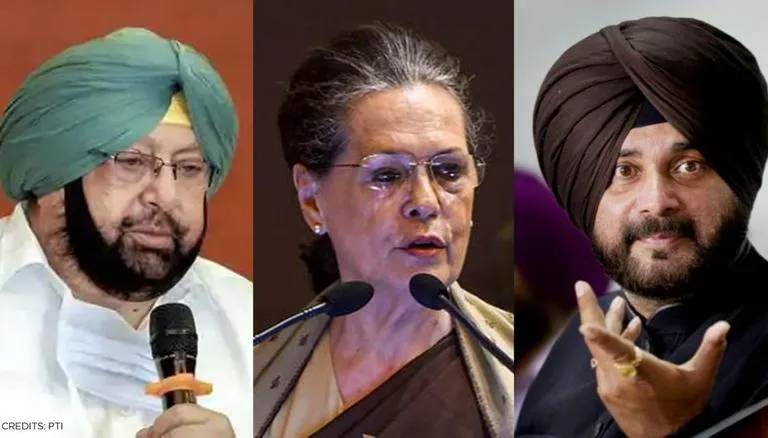 Expressing his concern over Sidhu’s appointment, Capt Amarinder warned of adverse impact on party’s prospects for the 2022 Assembly Elections.

According to the sources, Capt Amarinder in his letter has shown his dissent over Sidhu’s appointment as PPCC President and has claimed ignoring the old guard (himself).

On the other hand, Congress general secretary Harish Rawat and in-charge of Punjab affairs, Harish Rawat, is likely to meet Capt Amarinder Singh on July 17 in Chandigarh.

Earlier in the day, Navjot Sidhu was summoned by Sonia Gandhi for a meeting at 10 Janpath in the presence of Harish Rawat at noon.

As per the reports, Sidhu is most likely the new PPCC Chief, however, his appointment does not contend the other Congress leaders from different communities.

Once a fore-runner of the PPCC chief, Manish Tewari, raised bats against a Sikh face for the prominent two positions of the state unit, as it will be seen in the context of Sikhs only hence, marginalizing others.

Mr. Tewari through his tweet is said to have favored a Hindu candidate as state unit Chief.

Going by the other media reports and sources, talks are in the air that the Hih Command might appoint two working presidents along with Sidhu- one from Dalit community while other from Hindu to balance the equation ahead of Assembly polls.

The names of minister Vijay Inder Singla and MP Santokh Chaudhary is doing rounds for the post of working president.