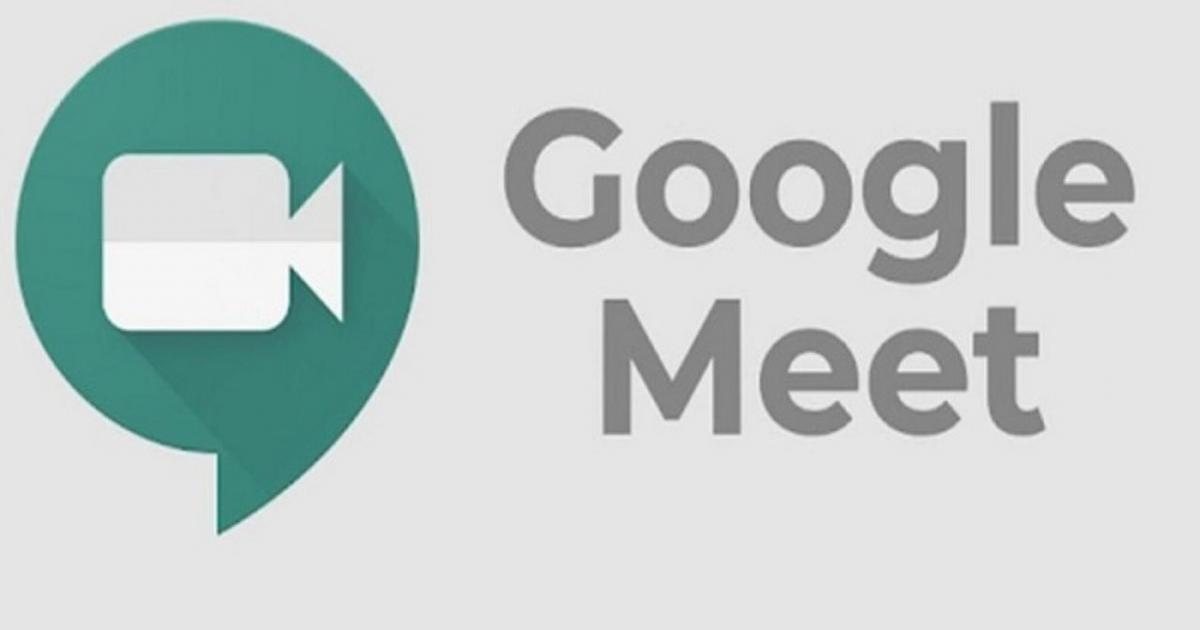 Google’s video communication service Google- meet has been down in India since June 5 morning. Users across the country are facing server issues and have been unable to access Google Meet for video calls. Following the issue in connecting meetings through links, users have filled Twitter with over 1,000 complaints.

The google meet server is down since 7 am in morning and people have been asking Google to resolve the glitch as soon as possible. Several students have missed online classes due to the Google meet outage as many are facing audio-related issues.

Around 64 % of the users reported that they were unable to join a meeting. Where, another problem reported by around 19 percent of users is that they are unable to log in, around 16 percent of users could not start a meeting on the video conferencing platform. Some of the users are losing connection instantly as they join a meeting, meanwhile, some users are reporting the audio and video problem.

Complaining about the outage of Google meet, the users said, “Meet is not working specially for people in North India. I am getting disconnected and can not hear audio and see the presentation.”

However, for some students, this outage is a golden moment. They are enjoying it as they don't have to attend the classes. A user wrote, “Meet not working properly, disconnecting automatically and also no audio. Don’t fix it's great. Thanks. No class today.”

So far, no official statement has been made about the issue. However, users are still waiting issue to get resolved.

Get the latest update about video conference, check out more about Twitter, video call, Google meet & server down