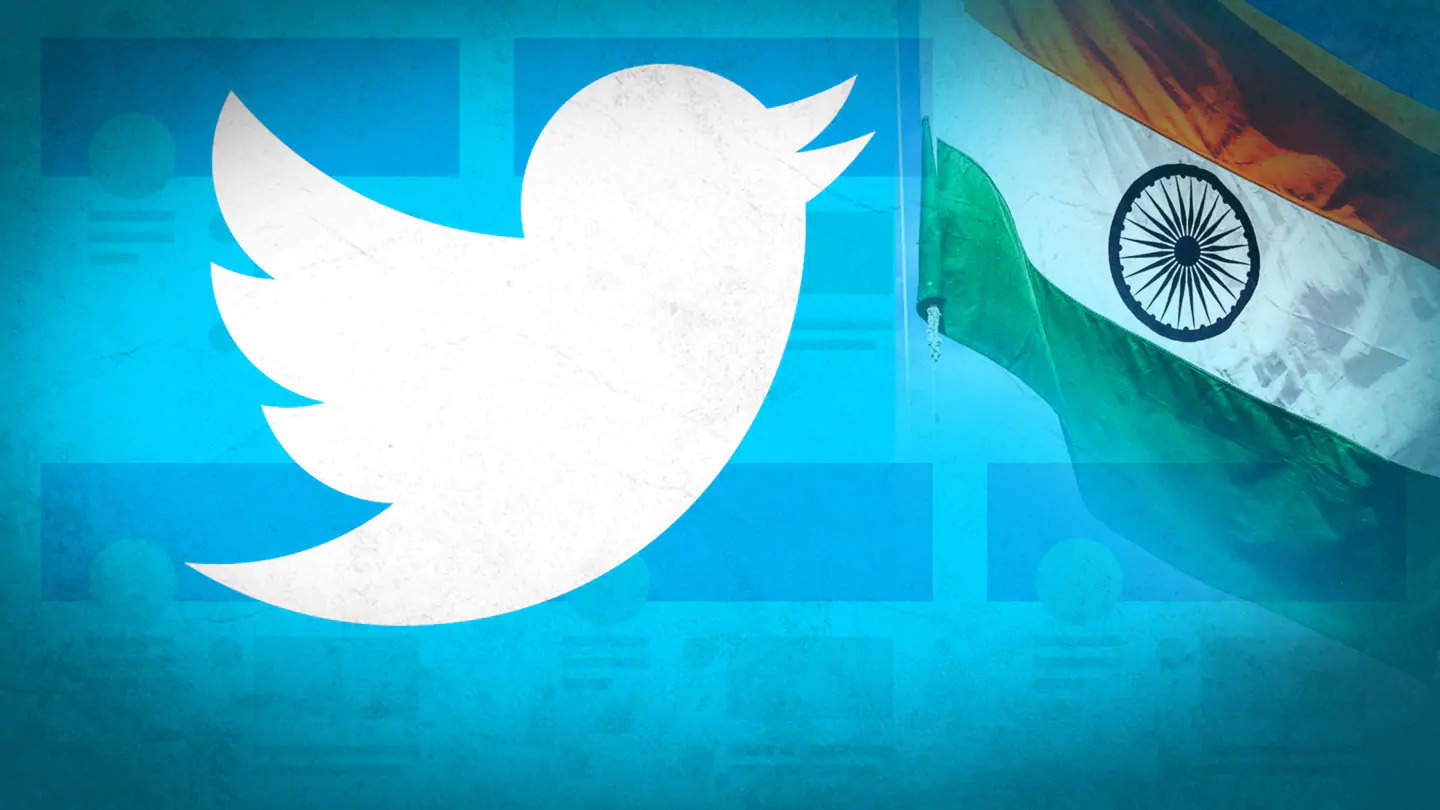 The Ministry of Electronics and Information Technology (MeitY) sent a formal notice to Twitter today in which it mentioned the previous correspondences dated May 26, 2021 and May 28, 2021.

The tug-of-war between the largest democracy in the world and the largest microblogging platform has been going on regarding the latter’s compliance with the former’s Information Technology rules designed to assign answerability about the content posted on the platform to either of two possibilities.

The Ministry expressed displeasure that the platform chose to ignore the implementation of the IT Rules which came into force in the nation of May 26, 2021.

‘Unintended consequences’ could follow which includes ‘losing exemption from liability available under section 79 of the Information Technology (IT) Act, 2000.

The Ministry noted that Twitter’s actions demonstrate the company’s ‘lack of commitment and efforts’ towards Indian users.

The Ministry cited that this ‘due process of law’ is essential for users to ‘address their grievances and resolves their disputes’.

The Ministry concluded its notice with the ultimatum that the exemption from liability mentioned above shall stand withdrawn unless the company makes good on the privacy laws, and then the company “shall be liable for consequences as per the IT Act and other penal laws of India”.

The possibilities for the company are either concede and agree to the demands of the government or pack bags and leave India.