The media will be informed about the government's decision, the department of investment and public asset management of the finance ministry said. 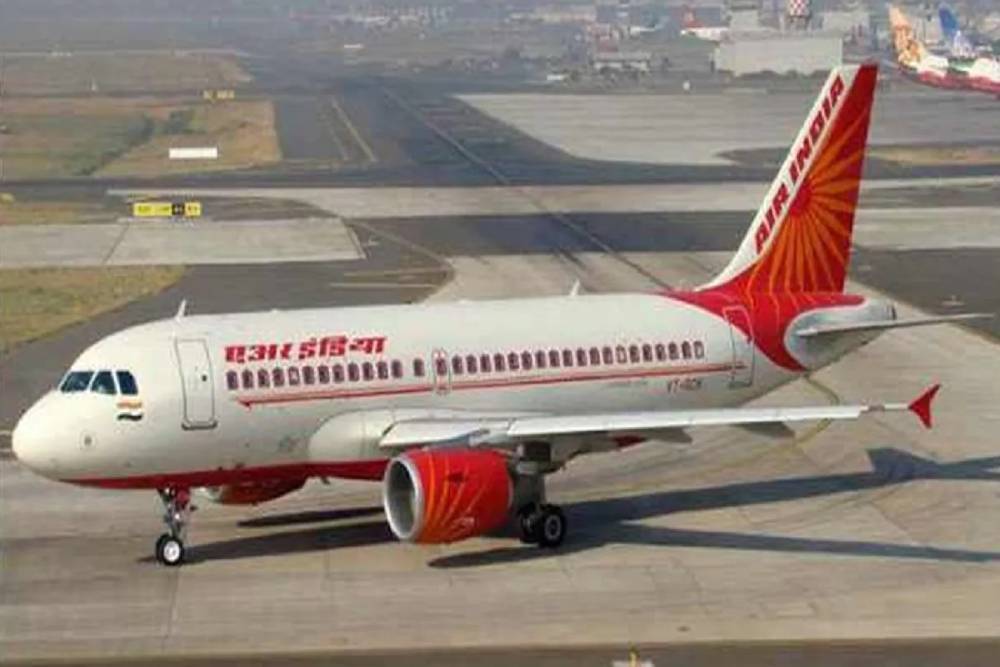 The Finance Ministry has denied the media reports claiming that the Tata Group has won the bid for debt-laden Air India. The reports said that a panel of ministers have accepted a proposal from officials that suggested that the Tata Sons are ahead of the bid given by SpiceJet.

The government said, "Media reports indicating approval of financial bids by Government of India in the AI disinvestment case are incorrect. Media will be informed of the Government decision as and when it is taken.”

Earlier in September, Tata Group and SpiceJet chairman Ajay Singh had bid for the state-run battered Air India after the government had invited for the disinvestment of Air India last year in December.

The race for disinvestment began with four bidders, however, Tat Groups and SpiceJet could only make it to the final rounds.

Another report suggested that the highest bid has been put by the Tatas, but the official announcement will be made after the committee of ministers on Air India privatisation led by home minister Amit Shah meets and gives final approval.

This was the Modi government’s second attempt to sell Air India before the centre has failed to sell the ailing airline since 2018 March. Although, centres expression of interest to sell a 76 per cent stake in Air India got no buyers at the edge because of the concerns regarding the growing debt of the airline.

Reports said the airline suffered a loss of more than Rs 70,000 crores and the government loses almost ₹ 20 crores to run the national carrier every day. The airline that once ruled the skies started to plunge with the arrival of private carriers in the 1990s and the evolution of no-frill airlines in the mid-2000s. In 2007, its consolidation with the state-owned domestic airline Indian Airlines also proved fruitless for the airline.

Despite the dangerous finances, Air India still dominates over 4,400 domestic and 1,800 international docking and parking slots at domestic airports, and 900 slots overseas.

The winning bidder is said to hold a 100% stake in the airline and its low-cost arm Air India Express. Apart from this, it will also have a 50% stake in the ground handling company Air India SATS Airport Services Private Limited (AISATS).

Air India was founded in 1932 and the initial name of the airline was Tata Airlines. The aviation division of the Tata Sons was registered as Air India in 1946 and in the year 1948 Air India international flights to Europe were launched. The airline was nationalised in 1953.