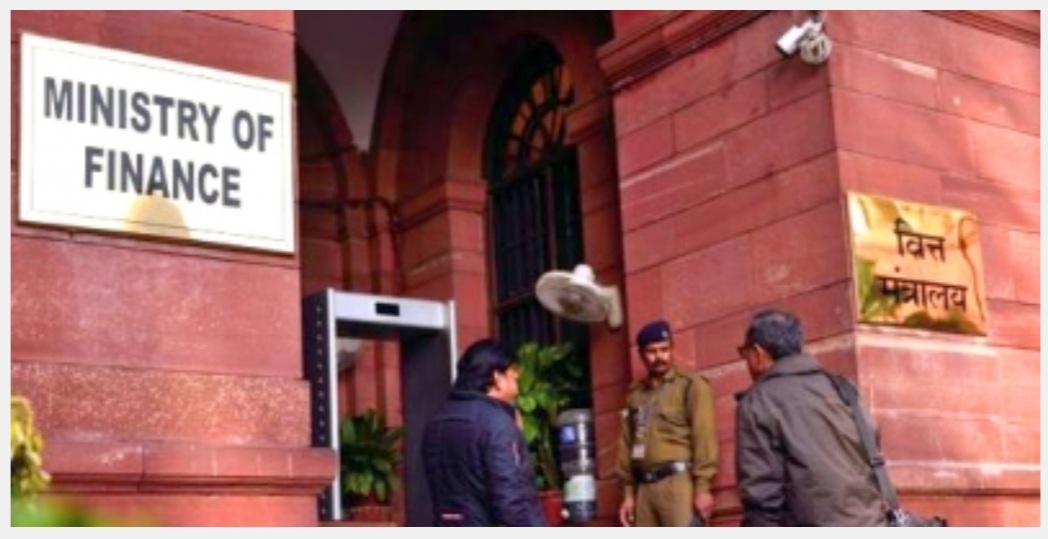 The Ministry of Finance on Wednesday announced the reduction in the small savings rate from 3.5 percent for the first quarter of the financial year starting April 1, 2021.

The small savings rate during January-March was 4 per cent annually.

The 5-year recurring deposit has been cut to 5.3 per cent from the previous 5.8 per cent.

Post the decision Public Provident Fund (PPF), Sukanya Samriddhi Yojana (SSY), National Savings Certificate would fetch a savings rate of 6.4 per cent, 6.9 per cent and 5.9 per cent, respectively on an annual basis.

The interest rate on Kisan Vikas Patra has been decreased to 6.2 per cent.