The Centre has transformed 29 labour laws with four labour codes. 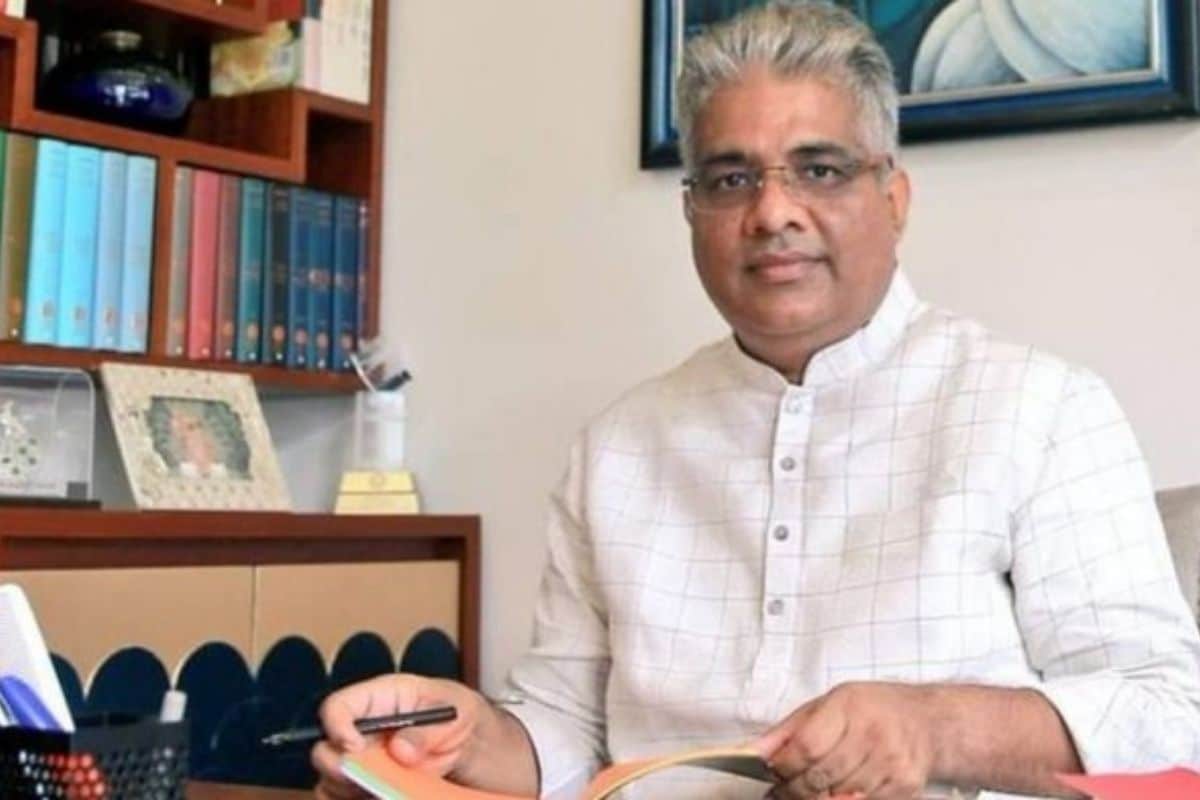 Employees' State Insurance Corporation (ESIC) members who lost their jobs due to Covid19 will get three months' pay from the central government, said Bhupender Yadav, the Union Minister of Labor and Employment on Friday. He also stated that the government would provide lifetime financial support to the families of ESIC members who lost their lives to Coronavirus.

Mr Yadav, speaking about the e-Shram portal stated that around 400 unauthorised vendors had already been categorized. The Union Minister for Labour and Employment went on to say that any vendor can register themselves on the portal.

Workers would be issued an e-Shram card with a 12-digit unique number. This step, according to Yadav, was taken to help workers in enrolling in social security schemes.

After the Supreme Court ordered the Central Government to complete the registration procedure of unauthorised employees so that they can benefit from various government schemes, the e-Shram portal was launched.