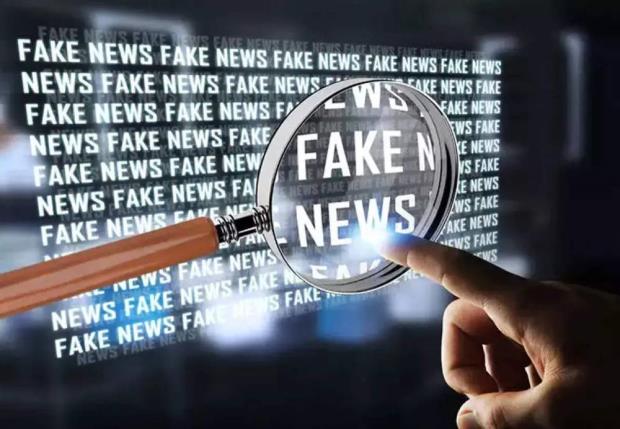 A bunch of reforms will likely be taken up in the upcoming winter session of the Parliament.

Several reforms for the traditional and digital platforms have been recommended by the parliamentary panel on Information and Technology (IT), including the definition of an "anti-national" attitude, a better system to assess television rating points and introducing laws to combat fake news,

A Hindustan Times report stated that the winter session of the parliament will be addressing matters like media violations of the code of conduct of ethics in the form of paid news, fake news, TRP manipulation, media trials, sensationalism, and biased reporting.

A source familiar with the development told HT: “These have placed a big question mark on the media’s credibility in the minds of people which is not a good sign for a healthy democracy. A healthy democracy thrives on the participation of the public, which is only possible through circulation of accurate information by responsible media.”

Praising the government for implementing new rules and intermediary guidelines for social media, the report also asks for feedback from the I&B ministry on how properly those objectives were implemented.

The committee formulated to look after the laws says the guidelines will go a long way in regulating the digital media content. The IT and I&B ministries will have to work together to ensure the code of conduct for ethics is being followed by the digital media.

The panel would discuss the creation of an umbrella statute for the media sector which will include print, electronic and online platforms. These suggested laws would apply to print and electronic media, digital media, cinema and also the over-the-top (OTT) platforms like Netflix and Hotstar, the report stated.

The report further stated that the committee has noted growing concerns over covering fake news in some newspapers saying that it found that “erring newspapers tend to repeat the same mistakes", despite the censorship by the Press Council of India (PCI).

The PCI has censured about 105 cases between 2016 to 2020 with 73 of them getting BOC suspensions. The committee wants the ministry and PCI to strengthen the PCI’s enforcement mechanism, the report said,

The source has said that the PCI has told the panel that the media body has received multiple complaints about the electronic media, but no steps have been taken as it doesn’t fall under the purview.

“As a result, PCI believes it is prudent to establish something “parallel (to PCI)" for the entire media, i.e. newspapers and periodicals in print or other form, e-newspapers, news portals, social media, and any other platform of news dissemination, in addition to electronic media," the report quoted the source.

The PCI has also advised the government to cover all the mentioned media platforms under one single legislation by the Press Council Act of 1978.

Citing rule 6(1)(e) of the Cable Network Rules, 2014, which prohibits the broadcasting of anything that promotes ‘anti-national attitudes,’ the committee has also recommended that it should be broadly defined to evade any ambiguity in interpretation. Further, the panel has also expressed disappointment over the current TRP measurement system, drawing the ministry’s attention to reports that stated manipulation in TRP counting by some TV channels that rigged devices used by BARC.