The extension of the BSF's jurisdiction into the non-BJP states of Bengal and Punjab, which is governed by the Centre is expected to cause tensions between the Centre and the state governments. 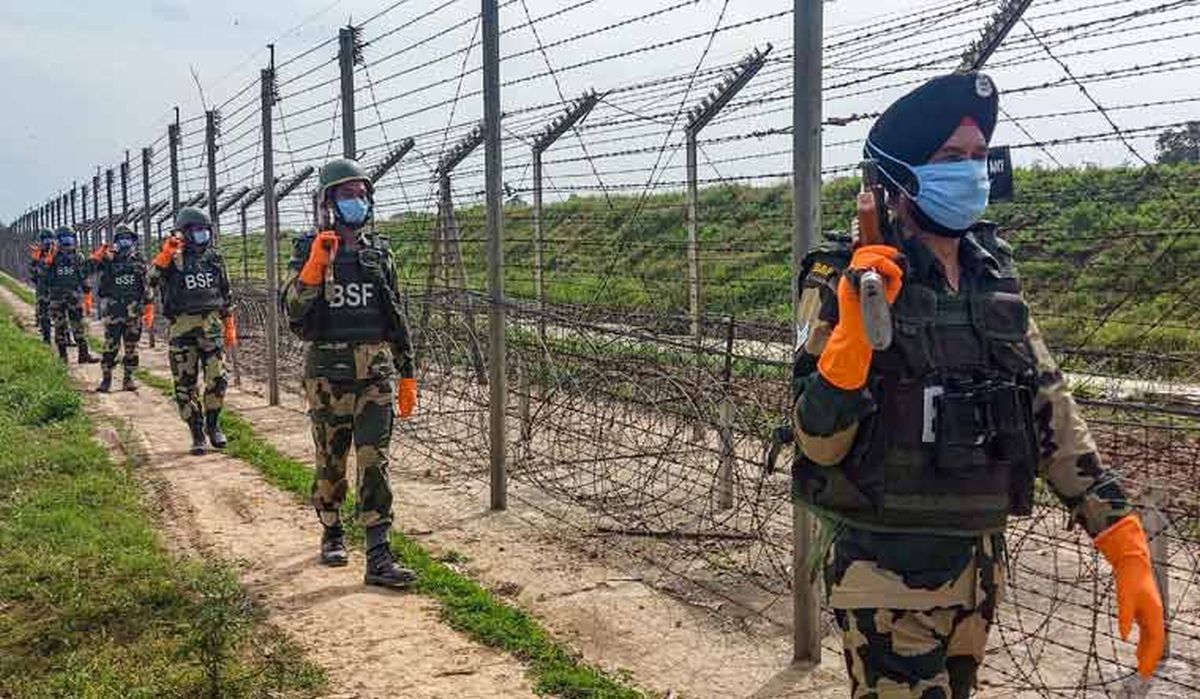 The Home Ministry has extended the jurisdiction of the Border Security Force (BSF) across a 50-km stretch of India's border in Punjab, West Bengal and Assam, empowering its officers with powers on par with state police, including the authority to arrest, conduct raids and seize.

This could potentially spark another round of state-centre skirmishes over the deployment of central forces in states.

In the mentioned states, the previous route was only 15 kilometres long. Section 139 of the Border Security Force Act 1968 allows the Centre to make such amendments.

The BSF border stretch in Gujarat was lowered from 80 kilometres to 50 kilometres, while it remained unchanged in Rajasthan and no limit was set for the northeastern states of Meghalaya, Nagaland, Mizoram, Tripura and Manipur.

According to the MHA notification, the central government has revised the 'schedule,' defining the border stretch where the BSF will have search, seizure and arrest powers under Acts such as the Passport Act, NDPS Act, Customs Act, and Criminal Procedure Code (CrPC) to Manipur, Mizoram, Nagaland, Tripura and Meghalaya; and UTs of J&K and Ladakh as well as a 50-kilometre stretch in Gujarat, Rajasthan, Punjab, Bengal, and Assam.

The extension of the BSF's jurisdiction into the non-BJP states of Bengal and Punjab, which is governed by the Centre is expected to cause tensions between the Centre and the state governments.

While it is unclear whether the decision was reached following consultation with the state governments of Assam, West Bengal and Punjab, the central government will forward the order issued under Section 139 of the BSF Act to the Parliament, which has the power to amend or repeal it.